After spending the past year as the company’s vice president, Steve Sloan is the new president of PSA. He takes the reigns from Joe Orlando, who remains CEO of Collectors Universe, PSA’s parent company. 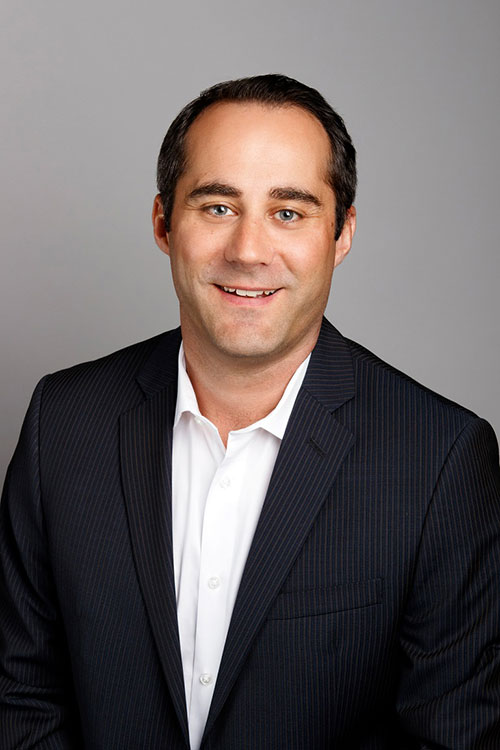 Sloan joined PSA in 2012, working for five years as the company’s marketing director. Before that, he also spent several years with Upper Deck Authentication.

“I am honored to receive this appointment and excited to accept the responsibilities that come with it,” Sloan said. “I’ve devoted my entire career to the collectibles industry and the fact that I’ve worked in different capacities within the hobby for the past 13 years has prepared me to take this next step with PSA.”

“Since taking on the role of Collectors Universe CEO, I have been working with Steve on the transition,” Orlando said. “Steve will be responsible for the performance of PSA moving forward and there is no doubt in my mind that he is the right person for the job.”

Orlando became PSA president in 2002. He was named Collectors Universe CEO in October, 2017.

Does Bryce Harper Have a Couple of ...