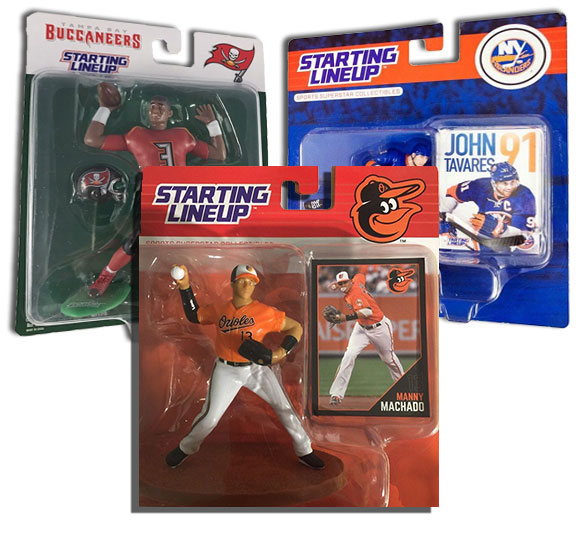 They have a long way to go before catching bobbleheads, but the number of Starting Lineup figures being used as stadium and arena giveaways continues to grow.

The figures made their official comeback last fall when the Tampa Bay Buccaneers handed out an exclusive Jameis Winston SLU to fans at their October 30 game. Since then, both basketball and hockey have had a few of their own SLU giveaways with more on tap.

The 2017 MLB season will also see Starting Lineup figures return in the form of promotional items.

Following the Winston SLU, the San Jose Sharks were the next team to hand one of the figures out. They gave out a Joe Pavelski pieces on November 25. Unlike Winston, it came packaged with a card. Further adding to its retro feel is the fact that the card looks an awful lot like 1993 Score Baseball.

In basketball, the Charlotte Hornets are big on the retro figures. Not only did they give a Nicolas Batum piece away at their December 23 game, but they have others planned for later in the season for Kemba Walker (February 11) and Michael Kidd-Gilchrist (March 11).

On January 18, the Houston Rockets honored Ralph Sampson with a figure. A total of 3,000 were given away at the game.

Currently, six SLU figures are planned for the 2017 baseball season from MLB. Sometimes promos are announced late or change, so it’s possible there could be more. On top of that, at least one minor league team has a figure as well. The Brooklyn Cyclones have an Edgardo Alfonzo Starting Lineup.

Here’s a list at the Starting Lineup 2.0 figures released since the brand was brought back as well as those scheduled for the future. 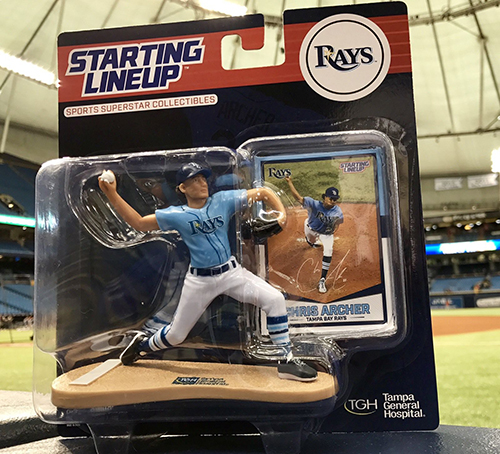 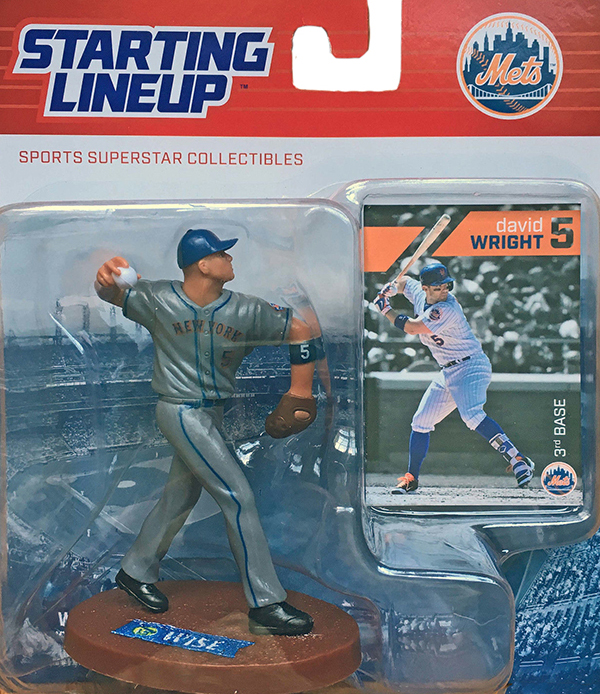 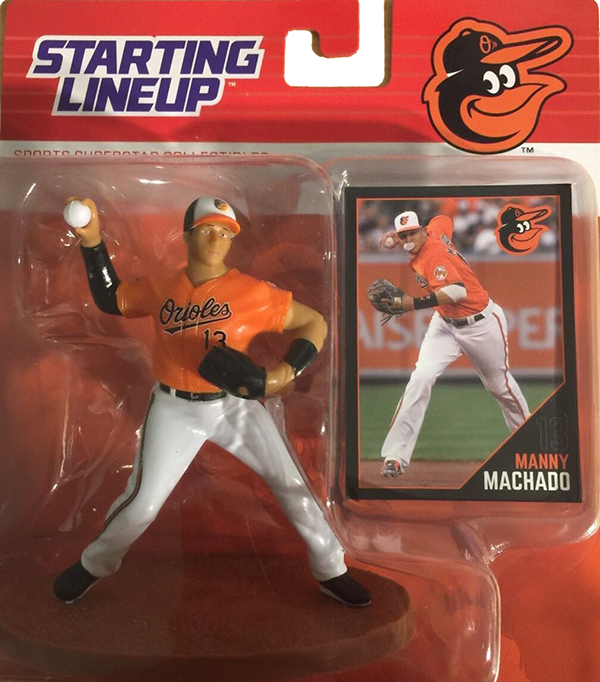 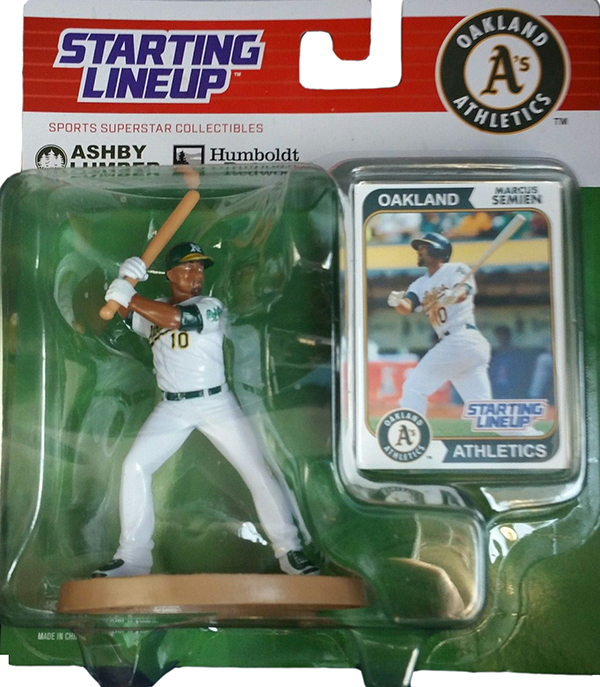 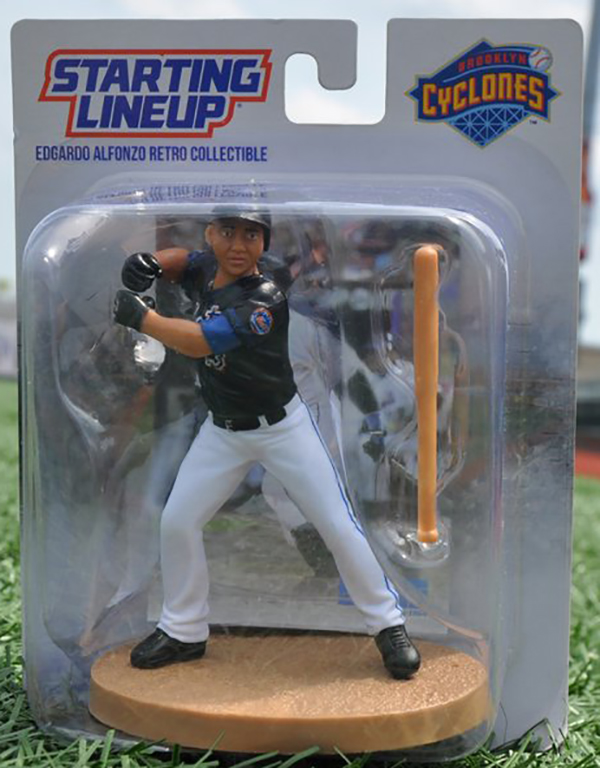 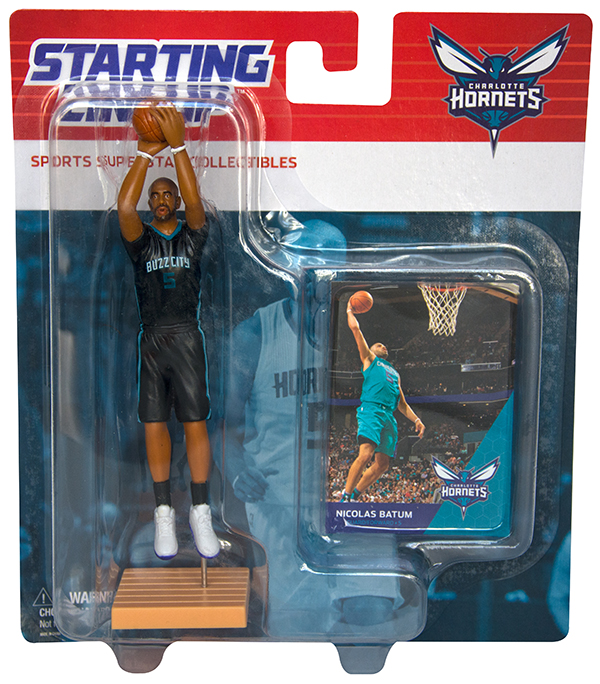 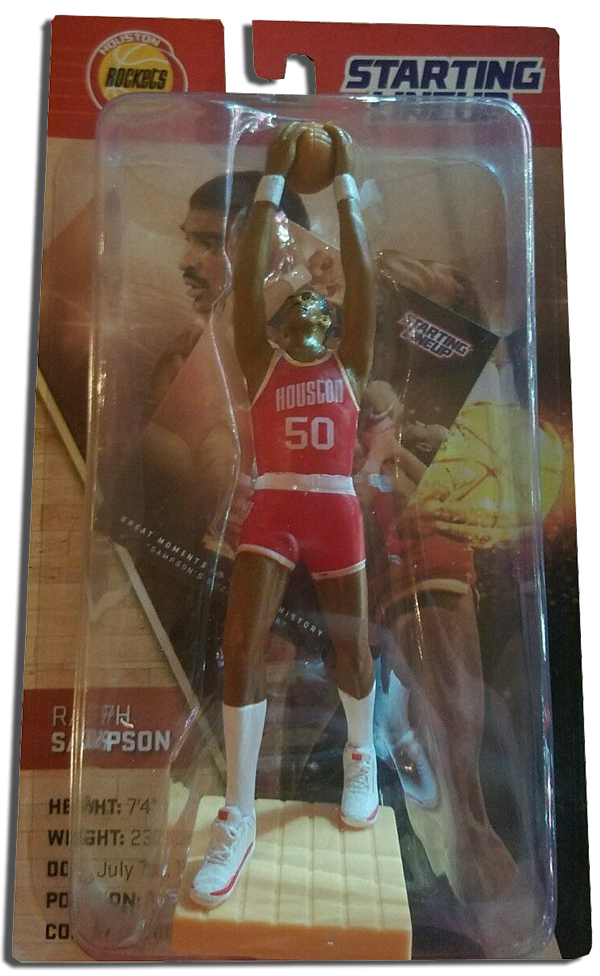 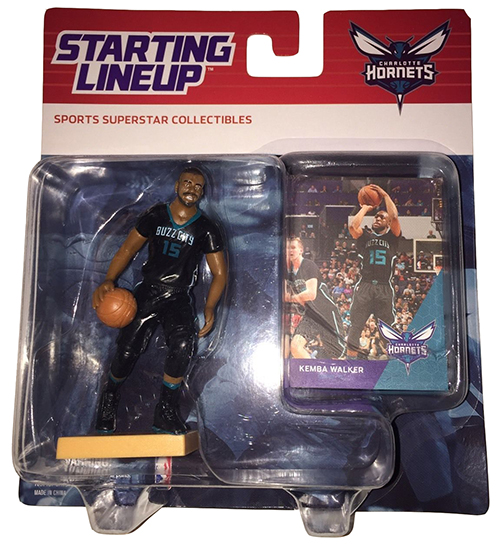 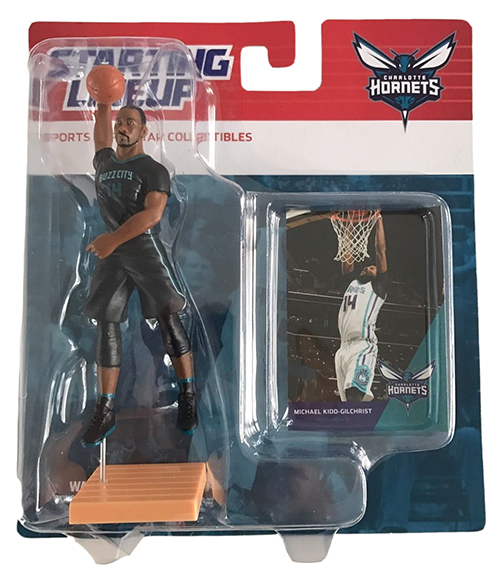 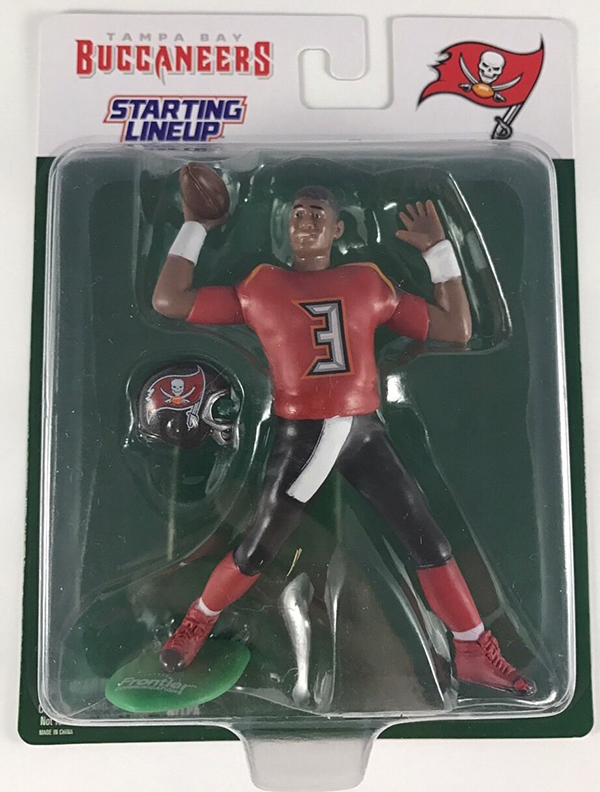 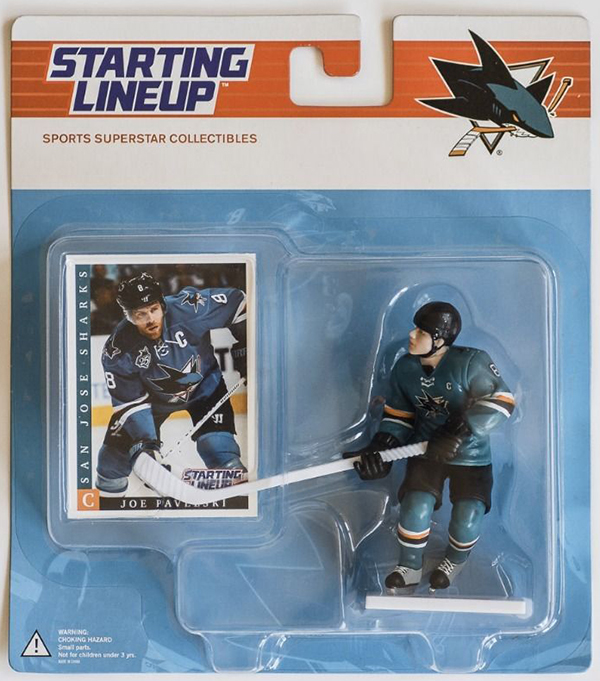 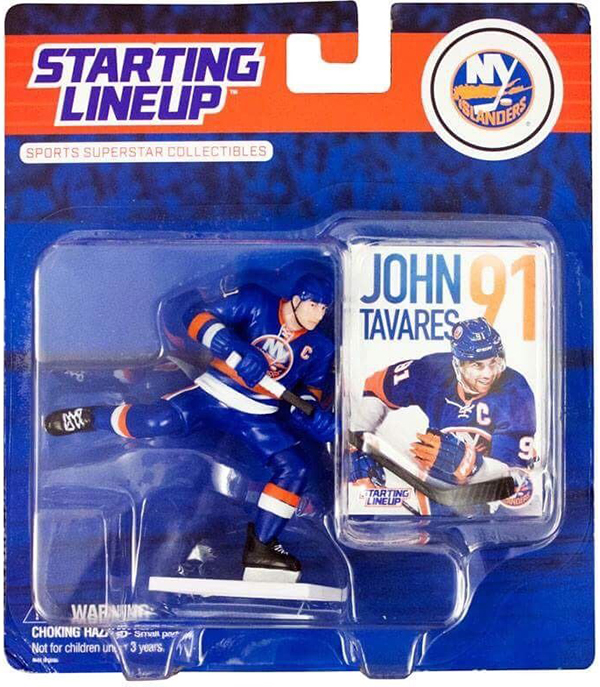 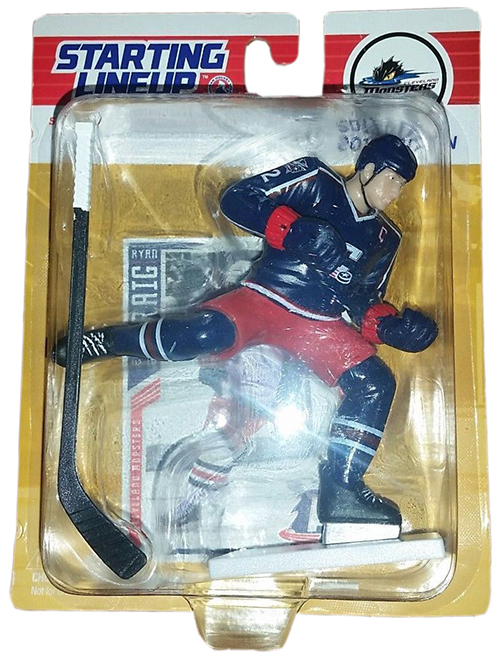 We hope to update and expand this list as more Starting Lineup 2.0 figures are announced and released. If you know of any, please feel free to leave a comment below.