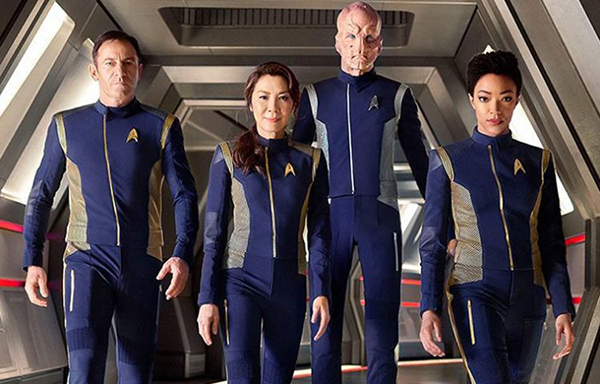 Star Trek: Discovery trading cards are coming in 2018. Rittenhouse, who holds the Star Trek license has a big banner proclaiming as much on their home page.

Given Rittenhouse’s history, it’s safe to assume that autographs should be a major part of the eventual release. But no matter how that set comes together (and potential future followups), you can already chase autograph cards from many of Star Trek: Discovery‘s stars.

Discovery is the seventh television series in the Star Trek franchise (including the animated series). Episodes will stream in the United States exclusively on the CBS All Access streaming platform starting September 24.

Set about a decade before the exploits of Captain Kirk and the rest of the crew from the original Star Trek, Discovery‘s lead is Sonequa Martin-Green, best known previously for playing Sasha on The Walking Dead.

Martin-Green is joined by a deep cast. This means several autograph cards released in the past decade or so (some a little longer). Below is a list of key cast who have signed cards in the past as well as the products they’re found in. 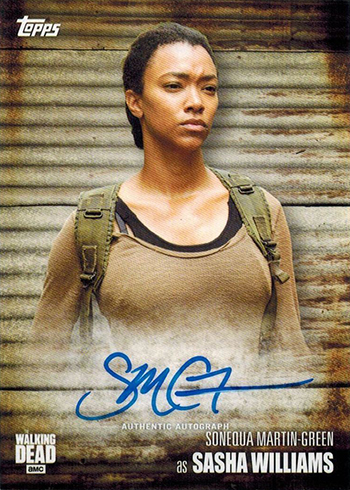 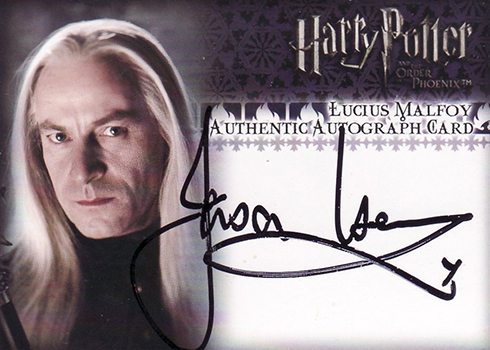 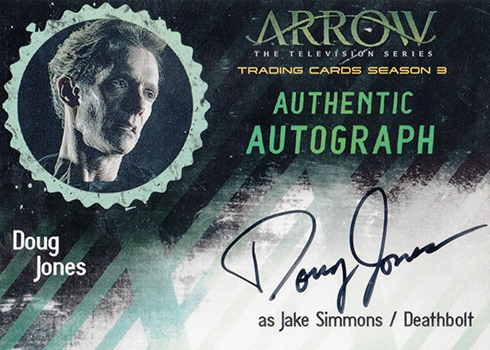 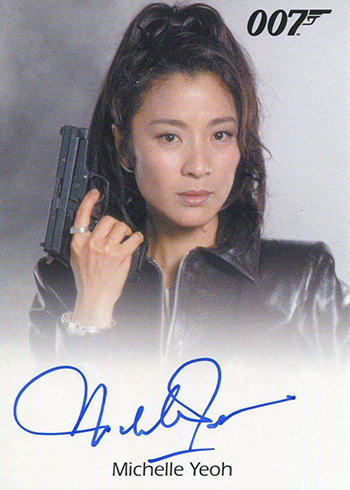 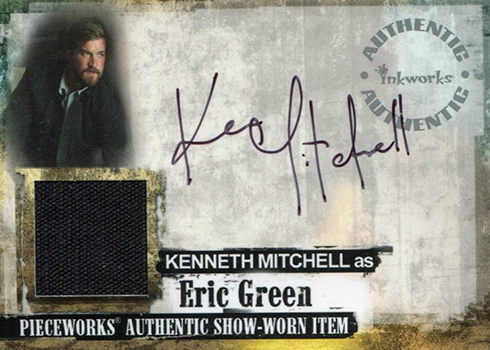 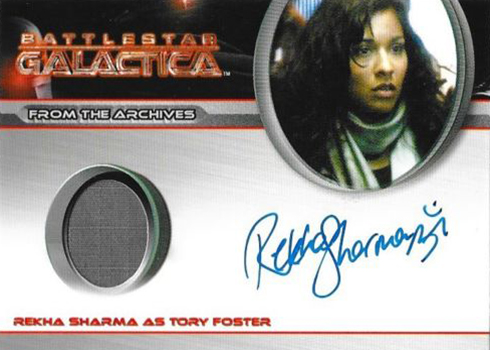