When Northwestern State University in Natchitoches, La., commissioned Chris Brown to create artwork for the school, he called it an honor that his alma mater would turn to him to capture the likeness and dignity of one of the school’s greatest legends, the late Joe Delaney.

Delaney died in 1983 attempting to save three drowning children in a water hole near an amusement park. He couldn’t swim, but still managed to save one of the children before he disappeared and drowned. Brown’s artwork of Delaney stands 6-foot tall and hangs in the entrance of the student union.

“This [artwork] meant a lot to me because my alma mater commissioned me to create a piece to honor an athlete that lived and died a hero,” Brown says.

A former minor league baseball player, Brown carries the unique experience of seeing baseball and sports in general from the unique perspective of professional participant and fan. 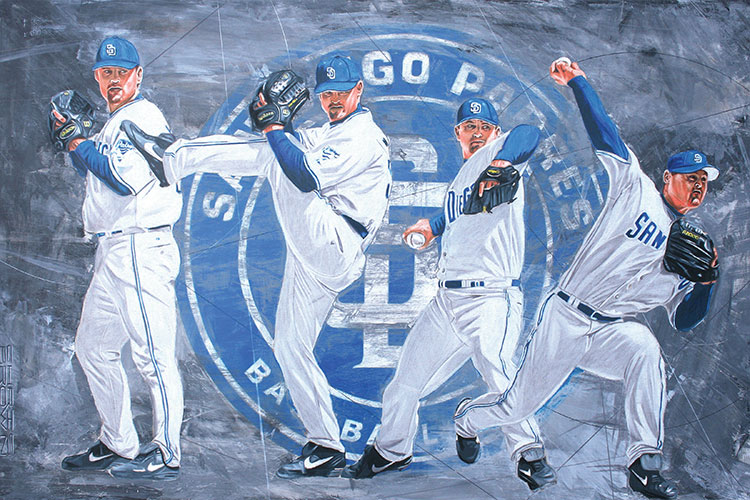 In addition to being commissioned by several retired MLB players and private collectors, Brown’s work also hangs in The Louisiana Sports Hall of Fame. 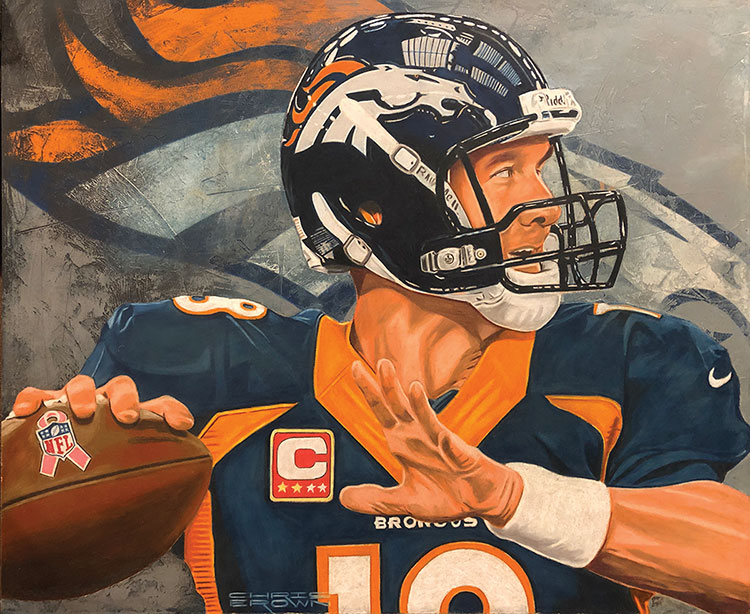 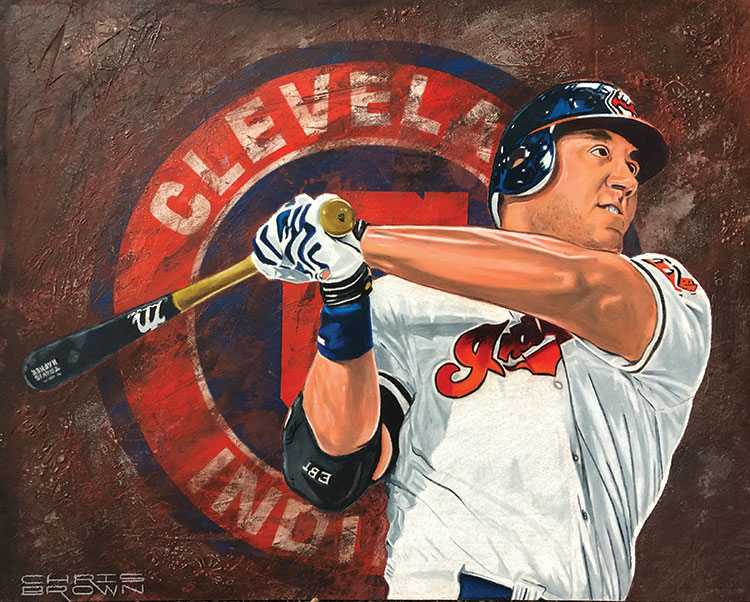 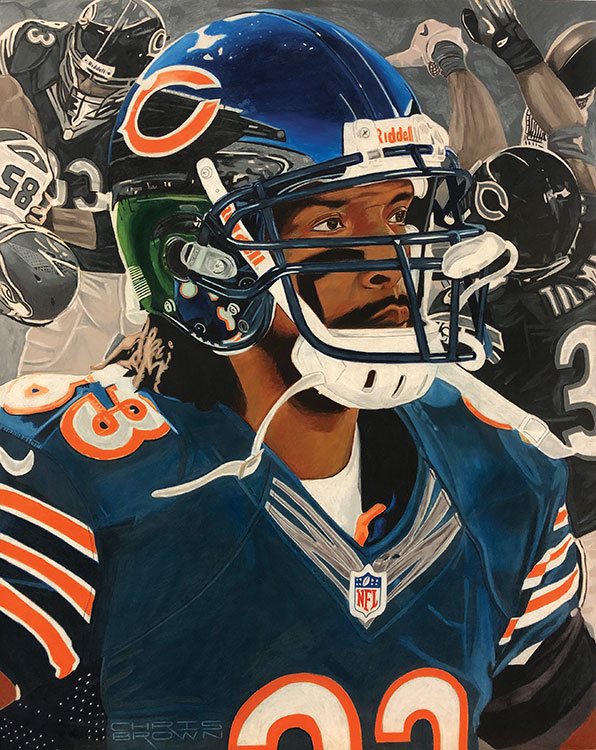