The Super Break will be available in a limited quantity with just 200 boxes made. Each box will contain 10 items – nine buybacks and one original sketch card.

Each box will come with at least one piece of memorabilia, which can include game-used jerseys, signed photos, signed basketballs and signed sneakers from players such as Michael Jordan, Kobe Bryant and Kevin Durant – as shown by the items on the sell sheet.

There is a heavy concentration of the top 15 current superstars and to 20 NBA legends. The cards will include high-end autographs with chances to pull signed cards of Jordan, Wilt Chamberlain or even a Pete Maravich cut autograph.

Some of the hits will include Upper Deck Authenticated Jordan autographed items.

There are fewer than 25 redemptions. All redemptions items are in stock. Redemption Coupons expire 180 days after the release date. 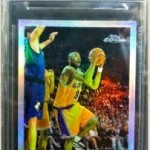 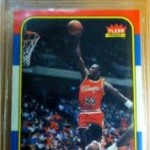 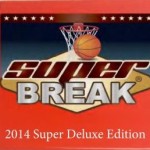 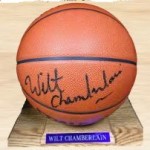