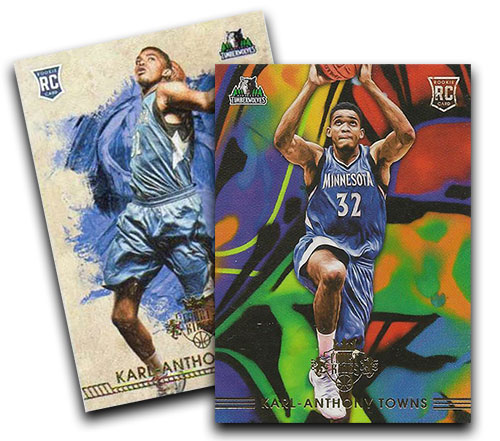 Art comes in lots of different styles and forms. Whether it’s realist, abstract or somewhere in between, art looks different to everyone. And while you’re not going to find Monet or Picasso in 2015-16 Panini Court Kings Basketball, the approach to variety is there, particularly when it comes to rookies.

Numbered as part of the main set, there are six tiers of rookies in 2015-16 Panini Court Kings. Each has their own look, particularly when it comes to backgrounds. There’s also varied rarities to make the chase a little more challenging for those chasing full runs of specific players or a master base set.

For most of the Rookies, the player images have a similar look. They use artistic filters but nothing too over-the-top. Rather, the variety comes in the background. Some are on the plain side while others to it to extremes in color and patterns. Rookies IV is the most distinct of the six, These have a black and white look.

2015-16 Panini Court Kings Basketball Rookies vary greatly in print runs. The most common two are not serial numbered. The remaining four are, starting at print runs of 299 for each of the Rookies III down to only ten copies for Rookies VI.

Each level has the same checklist of 33 rookies including Karl Anthony-Towns, Kristaps Porzingis and Jahlil Okafor.

Below is a gallery of all six 2015-16 Panini Court Kings Basketball Rookies levels as well as a list of players featured in each. 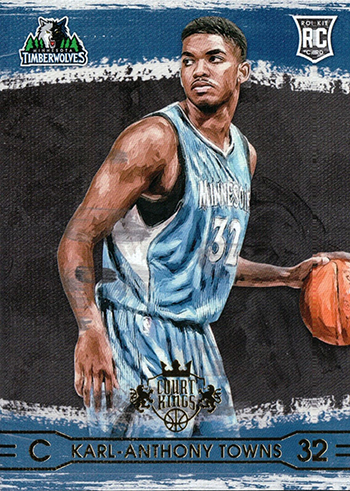 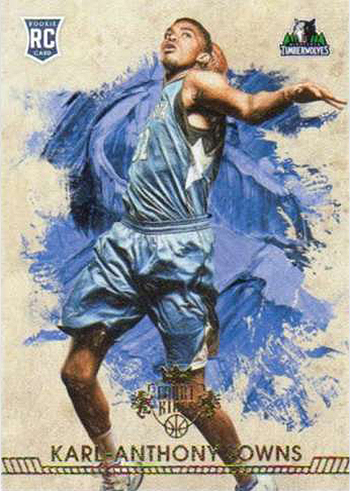 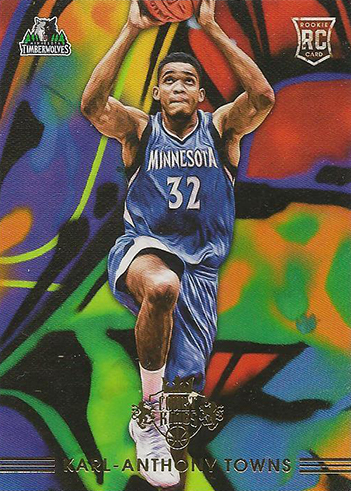 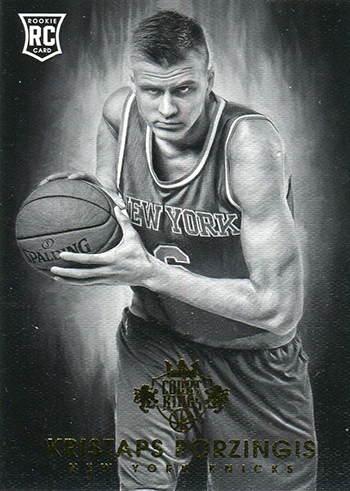 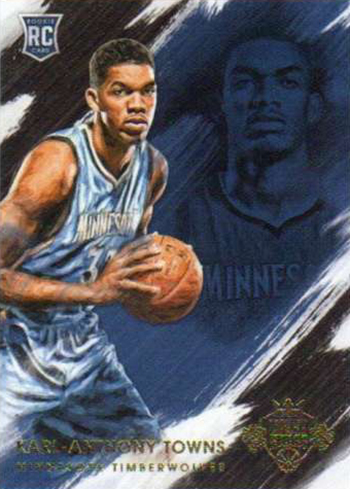 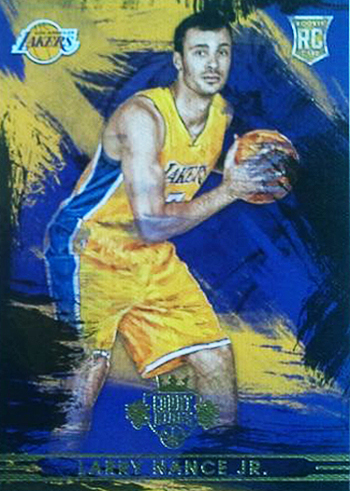 Are you setting any collecting goals for ...