Shohei Otani already has a lot of cards. Most are from Japan, although he did appear on a Japanese National Team card in the 2017 Bowman Chrome Mega Box. Now he has his first card in an Angels uniform. And it was an immediate record breaker. 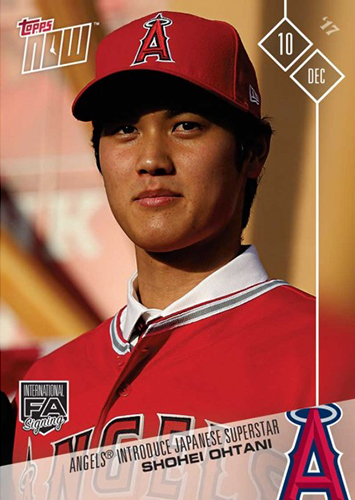 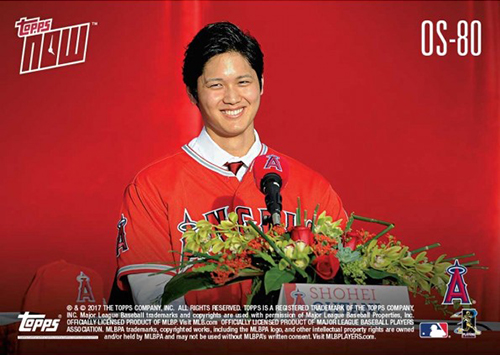 A handful of sellers had them up on eBay very quickly. Because they’re buying in bulk, the price for most, at least initially, was less than the Topps website (not including shipping).

The print run of the card was open ended and based on the number that are ordered. Once that window closed, it set a record for the Topps Now program selling 17,323 copies. That’s the most for any card since Topps Now launched in 2016. 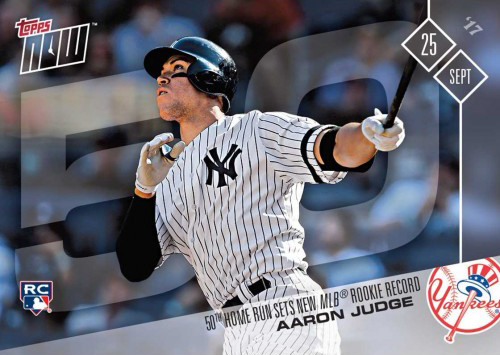 Here’s What the Topps Star Wars: The ...