Since signing Carlos Correa to an exclusive autograph deal in 2015, Topps Authentics has continued to grow and add new athletes and autographed memorabilia. Topps has another exclusive in time for the 2018 season, and it’s a big one — Shohei Ohtani. 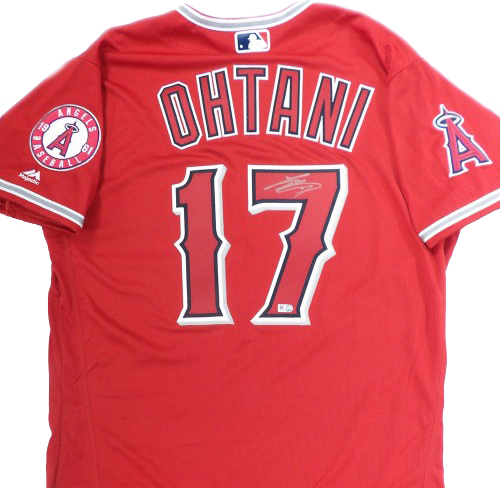 The company made the initial announcement at their dealer conference at the end of February.

Most of the initial offerings are signed Los Angeles Angeles jerseys. Prices range from $649.99 for a signed replica jersey to $999.99 for an authentic jersey that comes with a Kanji inscription. 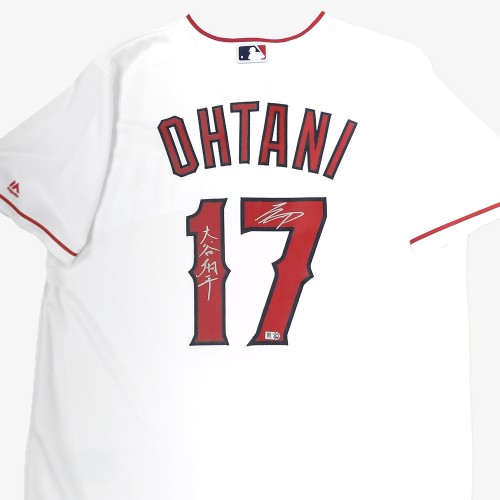 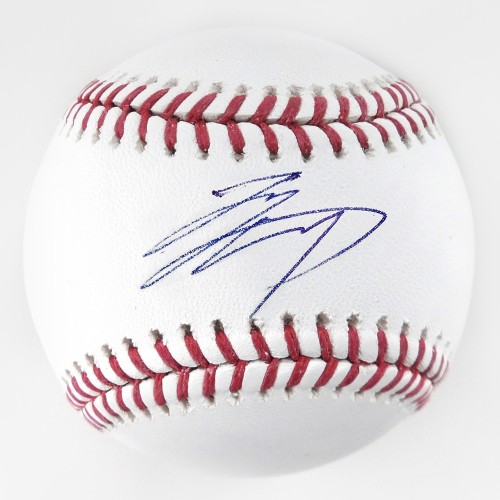 By comparison, many of the first 2018 Topps Heritage Shohei Ohtani autographs have been topping $1,000 in the first few days since the set’s release.

The Topps Authentics deal with Ohtani appears to apply only to signed memorabilia, not cards. Both Panini and Leaf have the two-way star signing for future products.

6 Reveals from Panini America at the ...