The KHL’s trading cards are coming together.

The Kontinental Hockey League cards feature several NHL players who are competing overseas because of the NHL lockout.

Some of those players include Alexander Ovechkin, Nail Yakupov and Ilya Kovalchuk, which makes a great addition to the fifth anniversary of Sereal’s trading cards.

The KHL showed off a number of card pictures from the 2012-13 KHL Main Series on its website – actually the entire base card run in photos.

With a lockout not ending anytime soon, and the NHL owners considering canceling The Winter Classic, this is the best hockey fans are going to see. 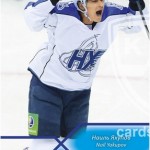 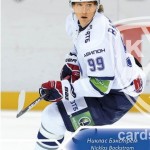 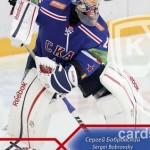 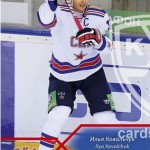 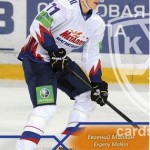 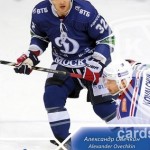 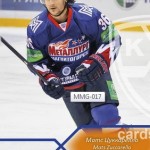 Who’d you get? Panini America drafts its ...