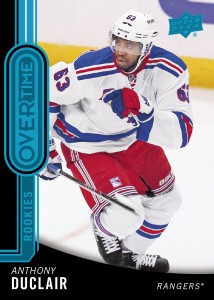 There’s nothing like receiving a bonus pack of cards when purchasing a box from your local dealer and hockey collectors have been able to once again Upper Deck‘s Overtime program once again this season. Split up into three waves, the second group of packs is almost ready to hit the hobby.

Only available from GTS in the United States and Universal Distribution in Canada, dealers that pre-ordered boxes of 2014-15 Upper Deck Trilogy, 2014-15 SP Game-Used and 2014-15 SPx will get special four-card early bird packs to distribute to their customers when they purchase one of these products. One of the cards in the pack will be a Rookie Review insert exclusive to advance buyers. Those that order after the product is released will receive a different version has three cards inside instead. 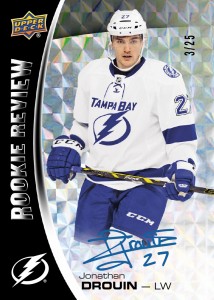 The Rookie Review inserts will have two non-autographed Green (#’d to 25) or Blue (#’d to 10) parallels in addition to an autographed version this is limited to just three copies.

A third and final wave of Ovation packs is expected later this season and the base set will then be complete at 180 cards. 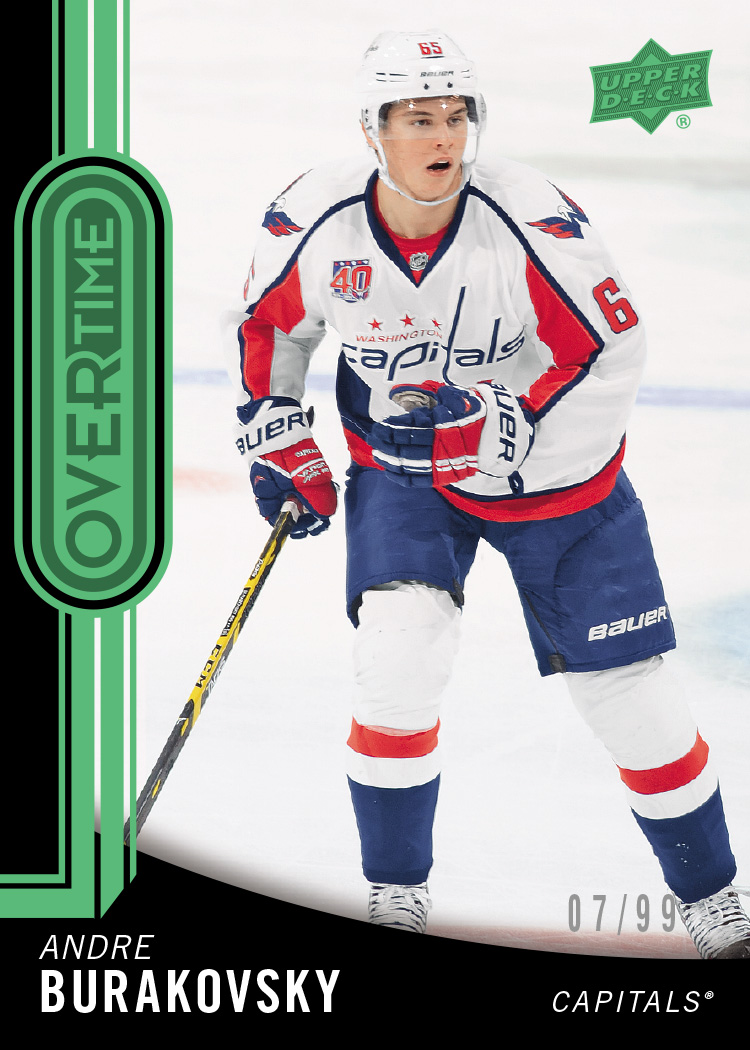 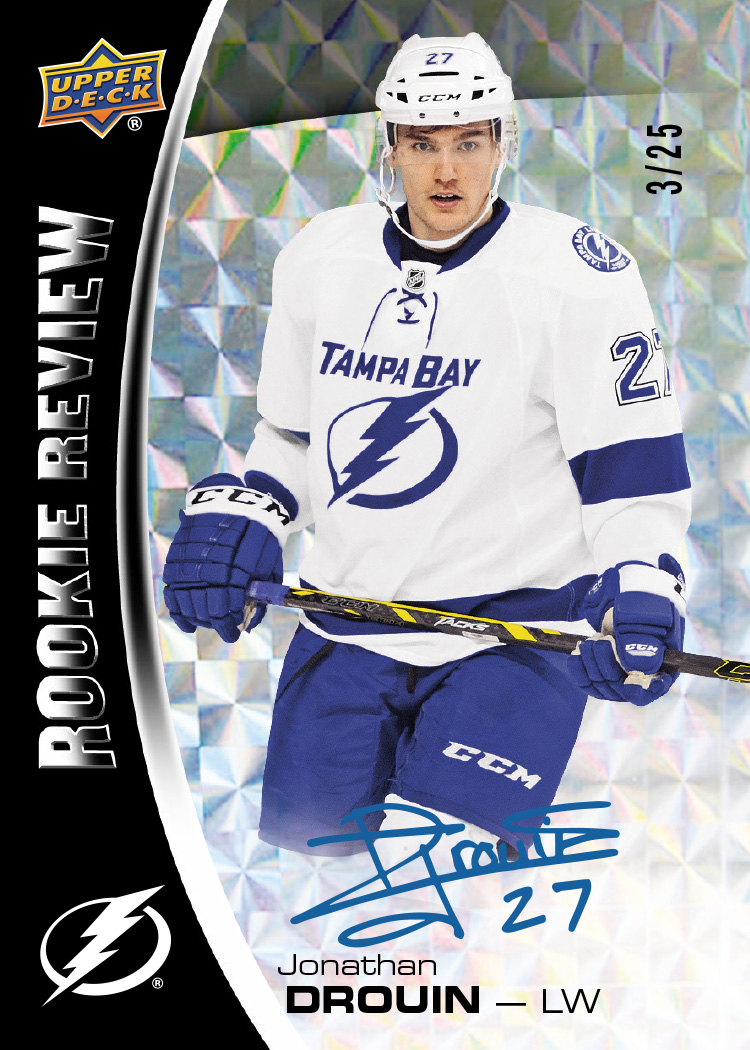 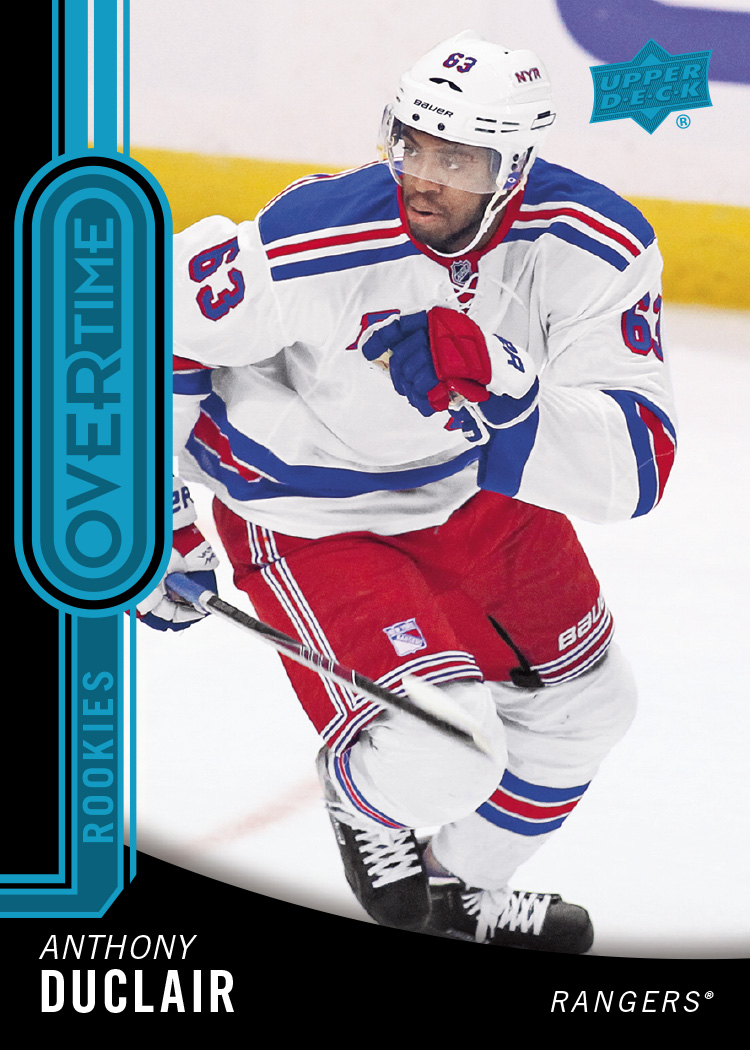 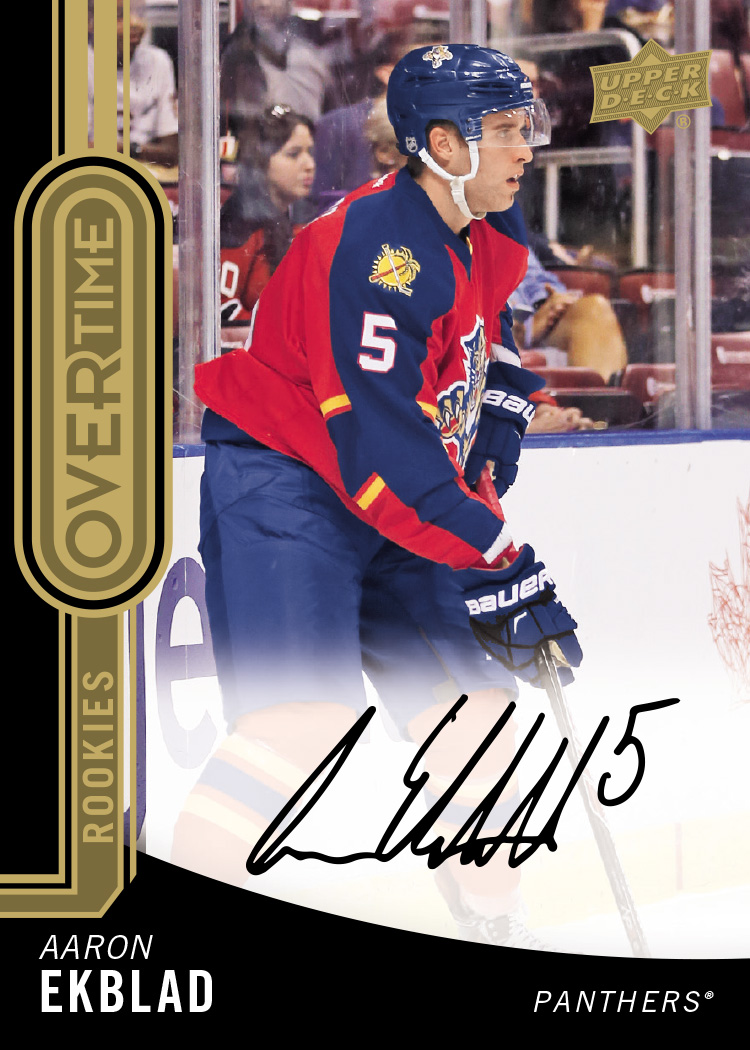 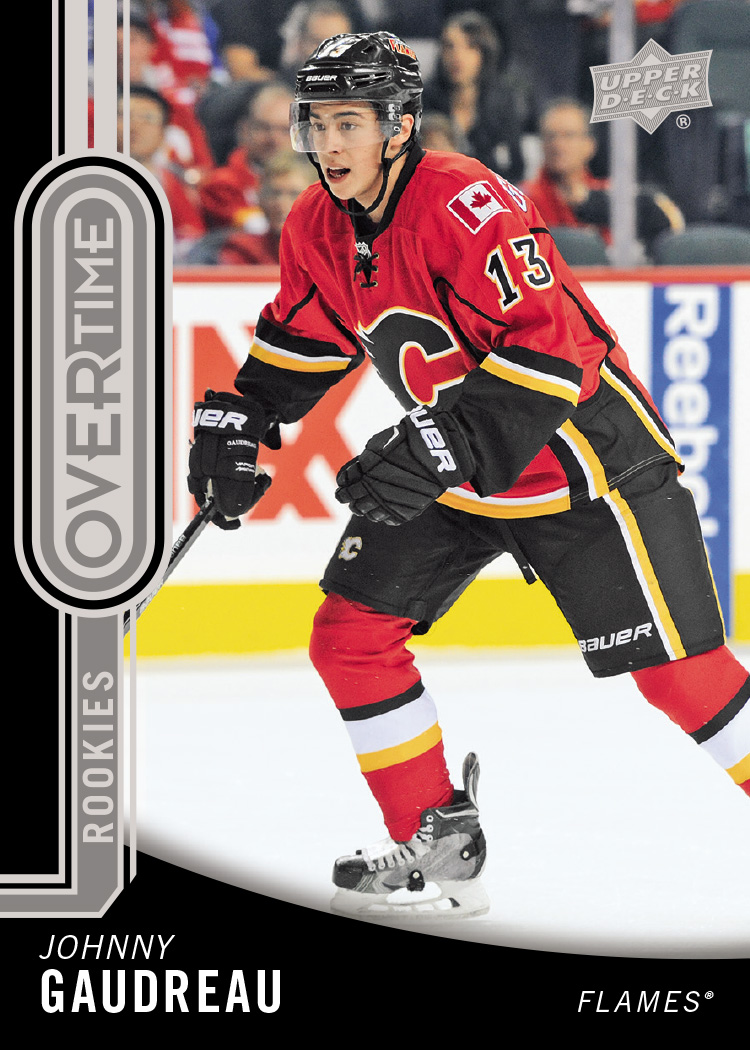 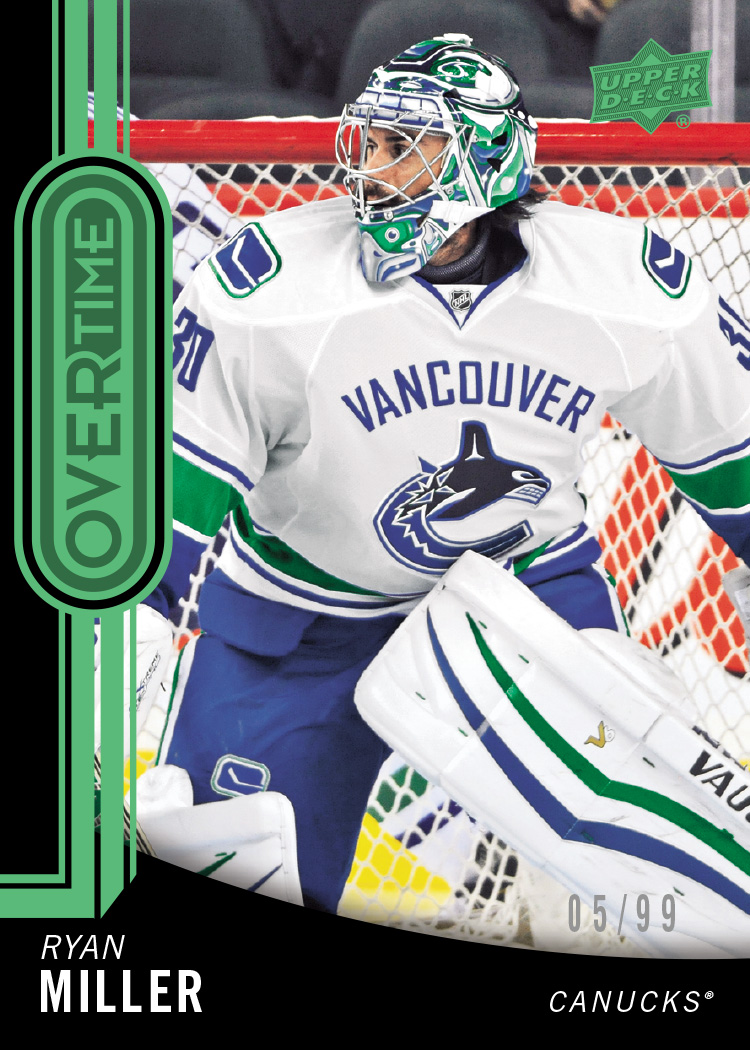 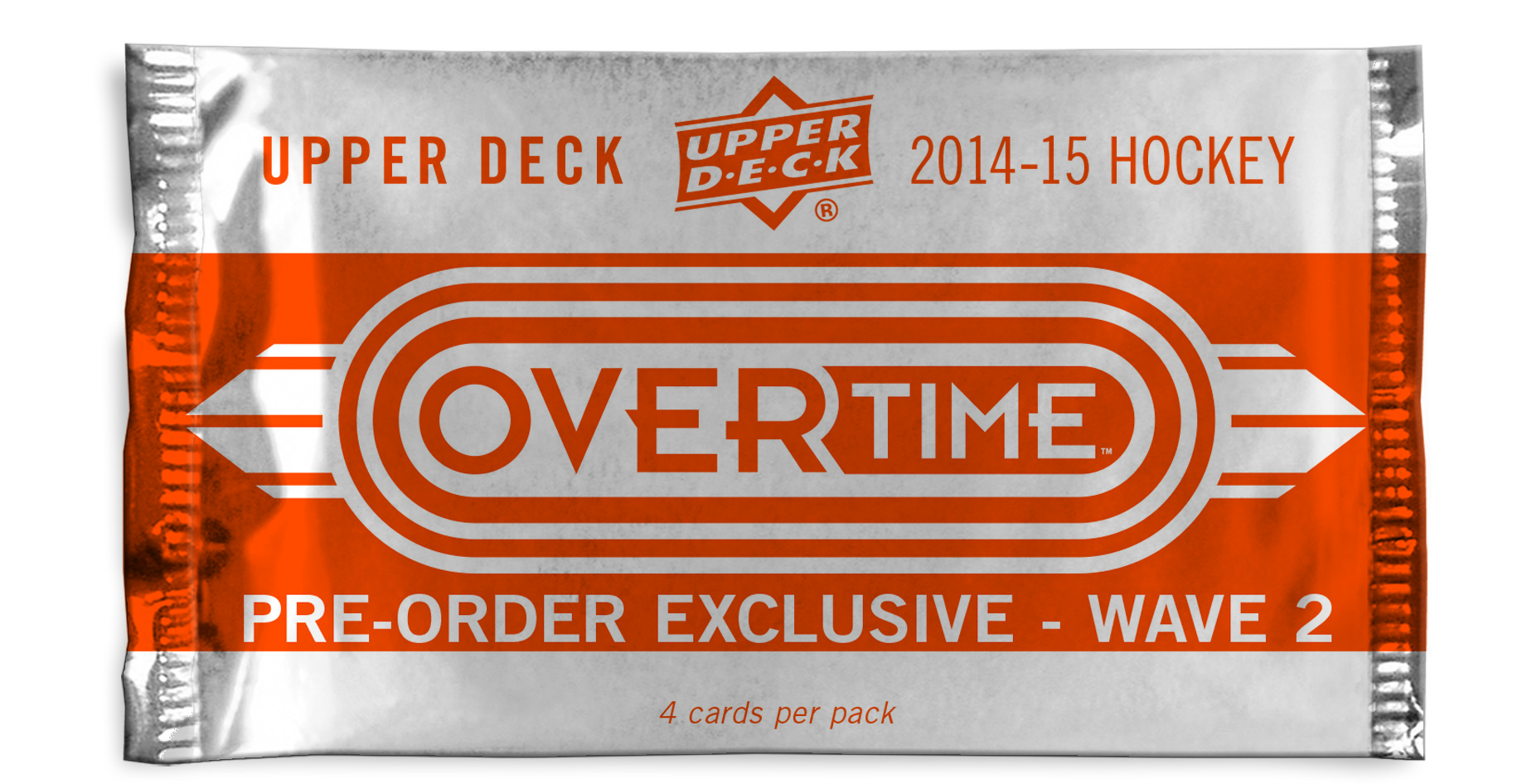 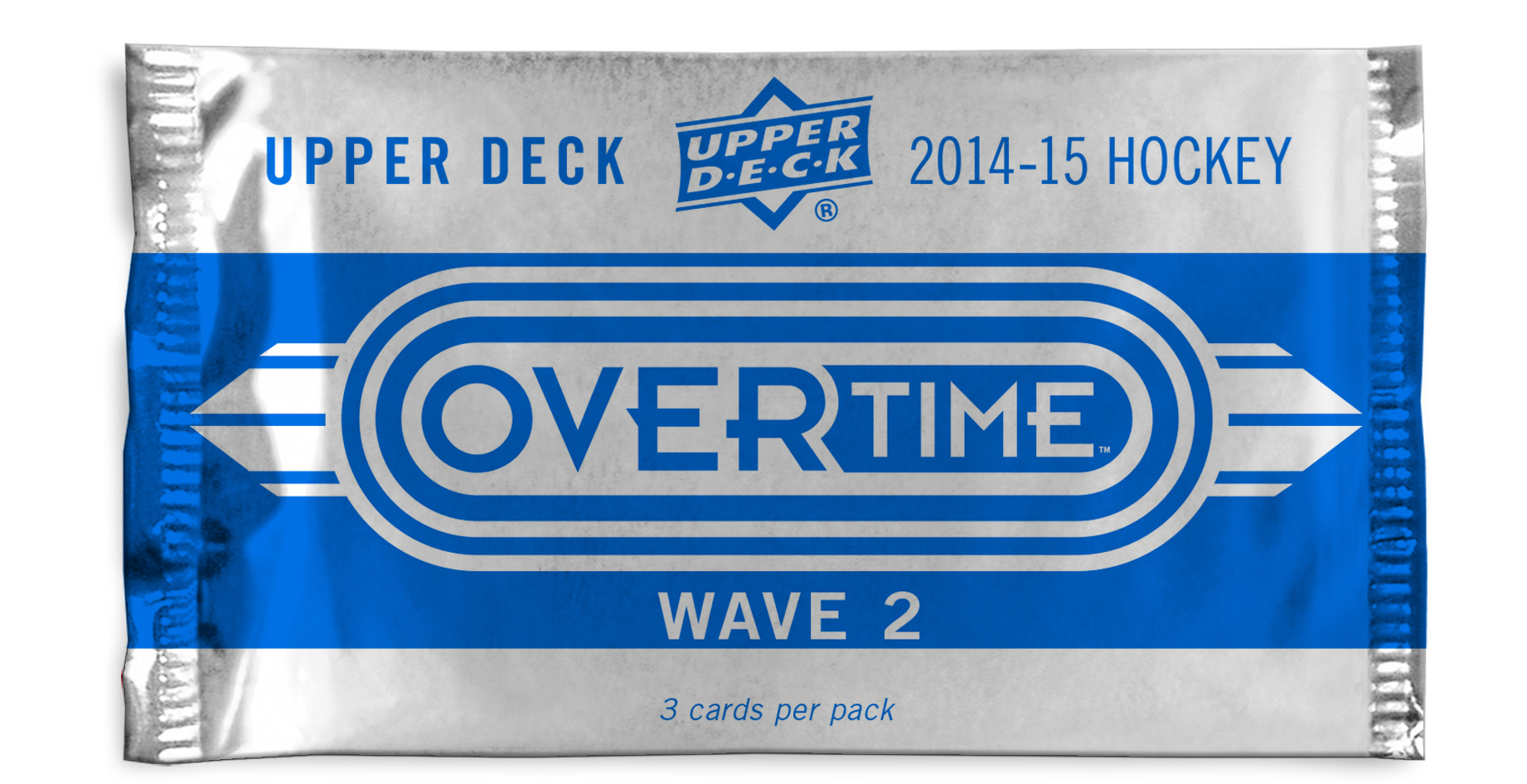 Your Turn: How vital is vintage in ...