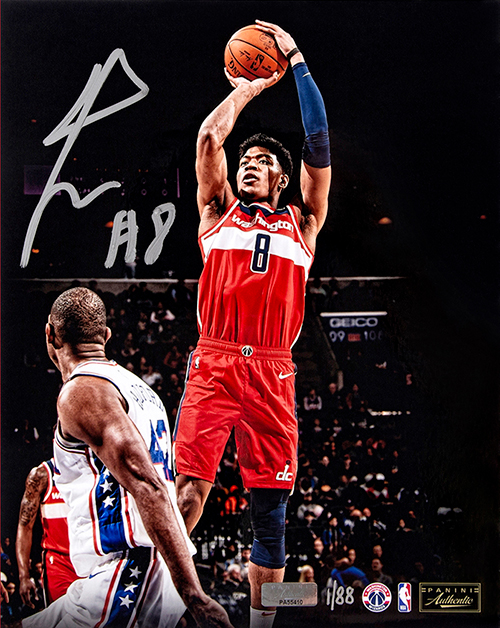 The Washington Wizards took the forward with the ninth overall pick in the 2019 NBA Draft. In doing so, Hachimura became the first player born in Japan to be picked in the first round.

Through his first 19 games, Hachimura is averaging 13.4 points per game, which currently ranks sixth among rookies.

Panini has several pieces of autographed memorabilia from the Gonzaga alum available on their website including photos, jerseys and basketballs. Prices start at $179.99 for limited edition 8 x 10s and go up from there. 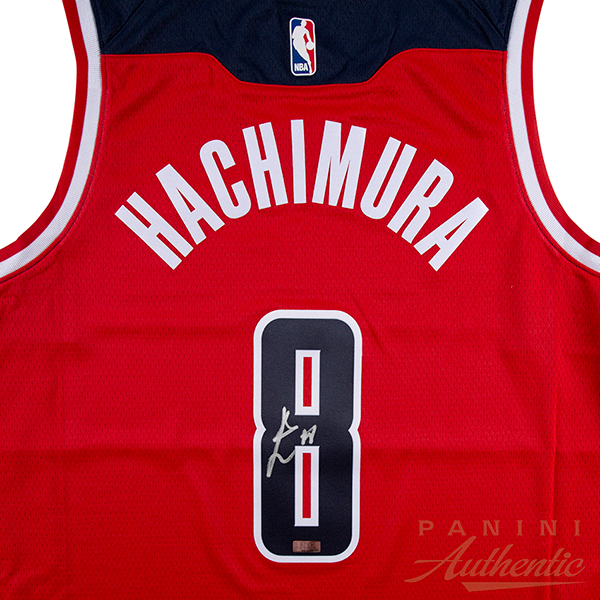