ALLENTOWN, Pa. | NCIS is one of the country’s most popular television shows. The military crime fighters are coming to trading cards this June.

Rittenhouse Archives is producing a card set that will capture the first 72 episodes in NCIS’s history.

At the Philly Non-Sports Card Show, Rittenhouse displayed many of the autographs that will be found in the product, which includes many fan favorites.

One of the notable autographs cards is legendary actor Bob Newhart. A Rittenhouse employee confirmed his and Perrette’s cards will be harder to get than the others.

Rittenhouse is selling the product as premium packs, which cost $50 each. There will be one autograph and two relic cards per pack.

The company is offering incentives to buying more than one box (which costs $750). Two boxes will get a Rocky Carroll autograph/relic, four boxes will yield a Pauley Perrette autograph relics and eight boxes will get a premium pack archive box and complete master set of all pack-inserted cards.

Here’s a gallery taken on site of the Non-Sports Card Show of the autograph cards.

Keep checking back for more information from this weekend’s card show. 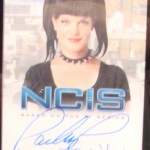 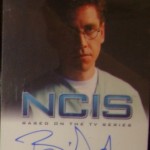 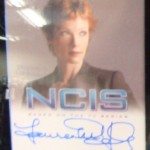 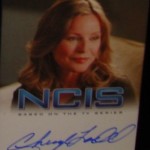 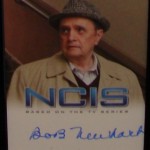 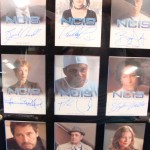 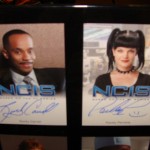 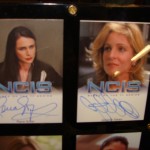 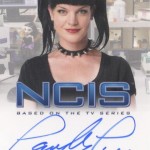