Fans of the Game of Thrones are getting excited for the upcoming season. The trailer for the third season released recently picking up where last season left off.

Along with the trailer, fans also got a glimpse of the newest Game of Thrones trading cards coming out this spring. The Rittenhouse Archives set will highlight the second season with 88 base cards.

The set will also feature chase cards and die-cut relic cards, which will feature the house sigil of that character.

Each box will contain 12 five-card packs. The set is scheduled to release May 22 for around $84 a box.

As you wait for the new cards, check out the trailer below: 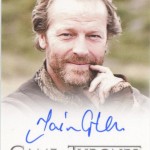 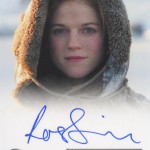 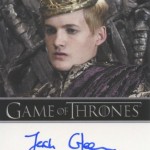 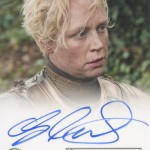 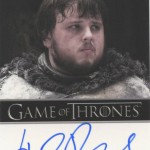 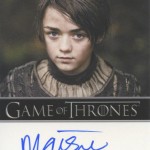 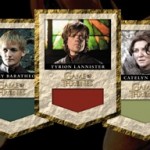 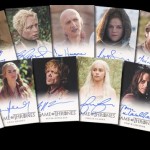 Eruzione collection sells for more than $1 ...

Writers once got their due on baseball ...