Rick and Morty trading cards are on the way from Cryptozoic. While quite a bit is known about what can be expected, the full checklist hasn’t been revealed as some pieces are still falling into place. But it’s taking shape.

Including some of the set’s signatures. 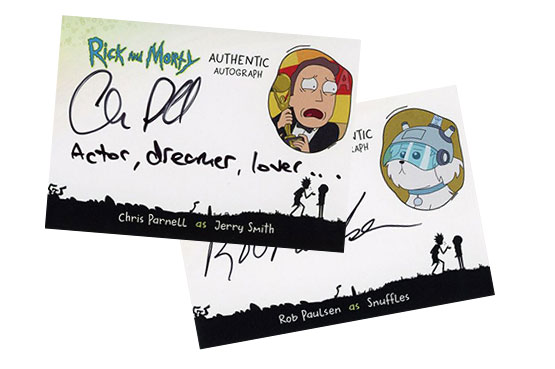 Several 2018 Cryptozoic Rick and Morty Season 1 have been confirmed. Among them are the voice actors for a couple of central stars as well as some memorable guests.

Cryptozoic doesn’t announce signers for any of their sets unless they have the completed cards. That means no redemptions and everything is on-card. So, it’s possible that more autographs will be part of the final checklist once the set releases.

2018 Cryptozoic Rick and Morty Season 1 doesn’t have an exact release date as of yet. 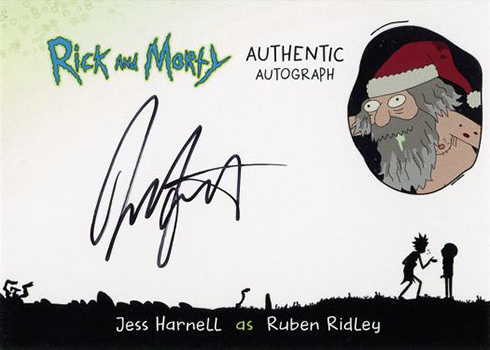 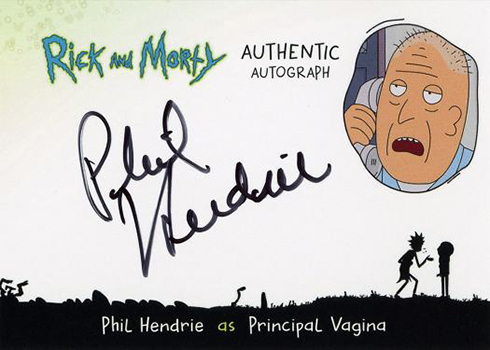 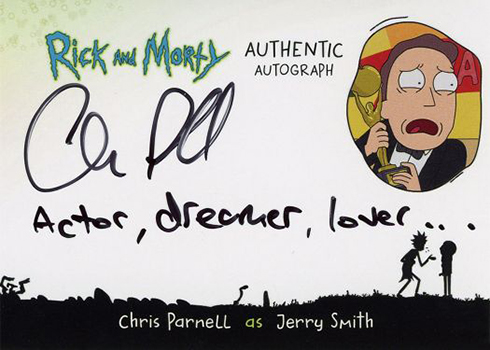 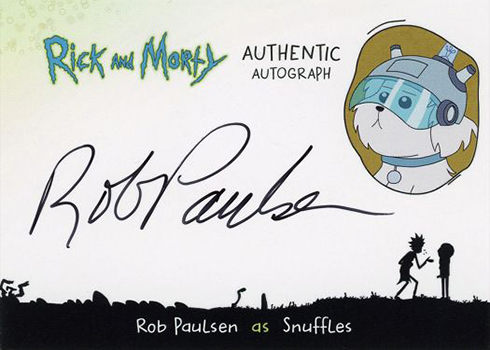 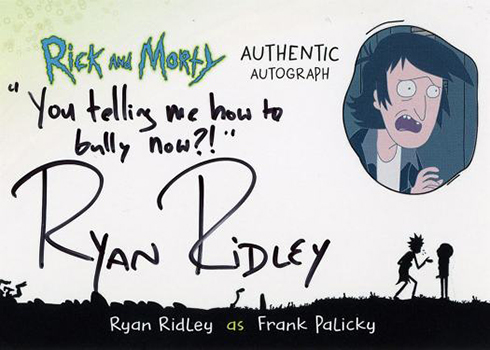 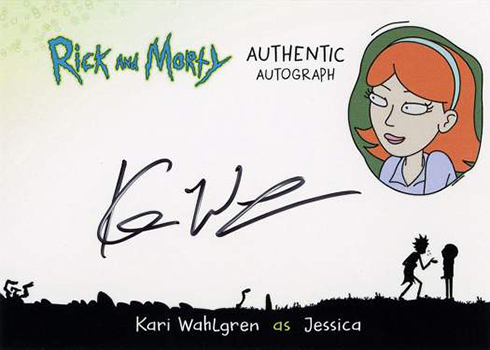 Sports Card Trimming: How to Spot It ...