2015 Topps Mini Baseball hasn’t been forgotten. It’s returning as an online exclusive, only as a factory set instead of a more traditional pack-based product.

And unlike the just-released 2015 Topps Limited Baseball factory set, the minis include a couple of exclusive bonus cards.

Set to go on sale on Monday, November 16 on the Topps website, less than 1,000 sets are being made.

For a lot of collectors, though, it’s going to be the extras that make or break the sale.

There are also ten exclusive bonus cards done in the 1975 Topps Baseball design. All ten cards come with each set. 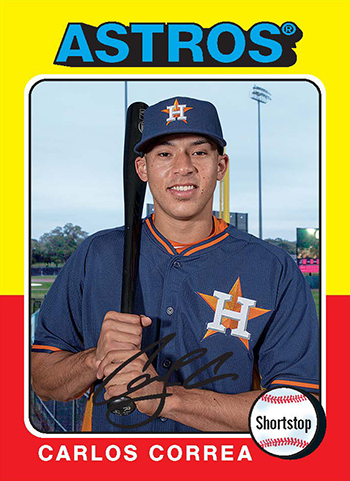 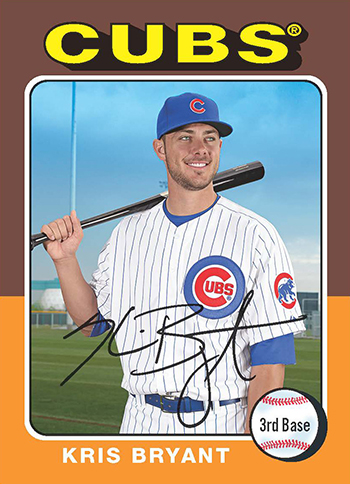