Do you remember what you were up to in June, 1992? If you were a card collector, the realization that your stash of Kevin Maas Rookie Cards wasn’t going to cover your college tuition was likely starting to set in. And even if you were a baseball fan, it was hard to ignore that Michael Jordan and the Chicago Bulls took a big step towards dynasty status with their second championship.

And that’s what the June, 1992 Beckett Baseball Card Monthly cover star was trying to achieve in baseball. It was another appearance for Kirby Puckett from the reigning World Series champs, the Minnesota Twins.

Looking back at the monthly Weather Report that housed the Hot/Cold list, there are a couple of observations. First, there were a lot of future Hall of Famers on there. And while the presence of Maas and Jerome Walton on the “Cold” side could be a warning for prospect prognostication, all it takes is a glance at the top of the “Hot” to see that busts are timeless. Frank Thomas? He panned out. So did number two, Ken Griffey Jr. But then there’s that one-two kick to the shins of Phil Plantier and Steve Avery. One can debate the merits of their playing careers, but neither had any prolonged hobby success. 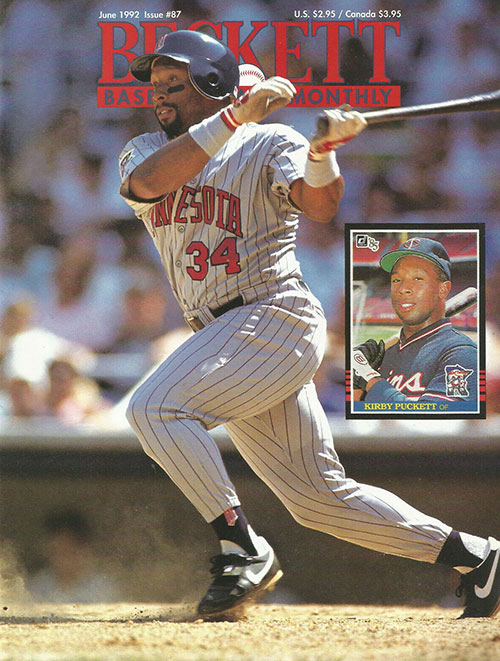 This week’s Retro Hot/Cold is brought to you by Dynasty Breaks. 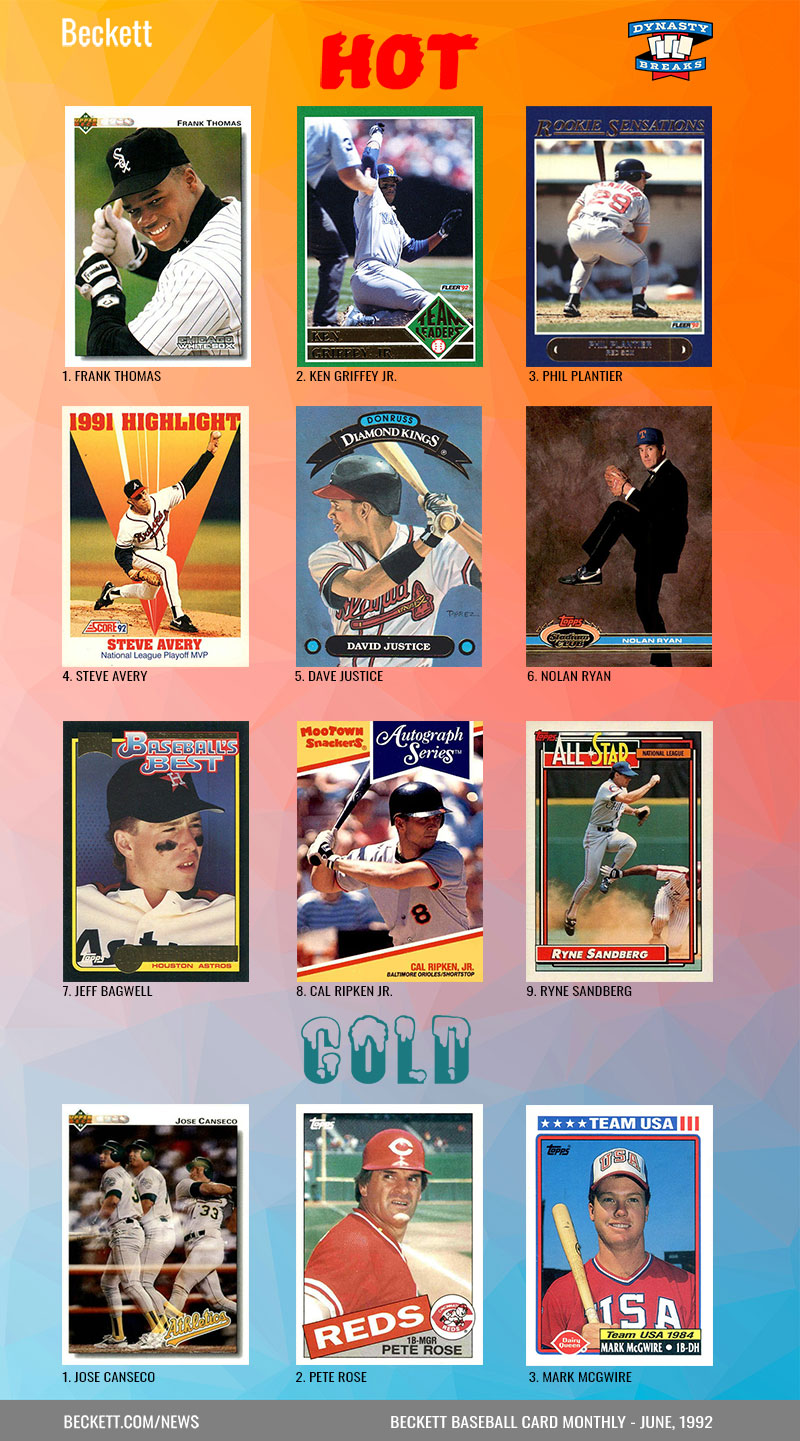 Garbage Superfractors Proving to Be Anything But ...