Here are some items from the auction, some of which set records. 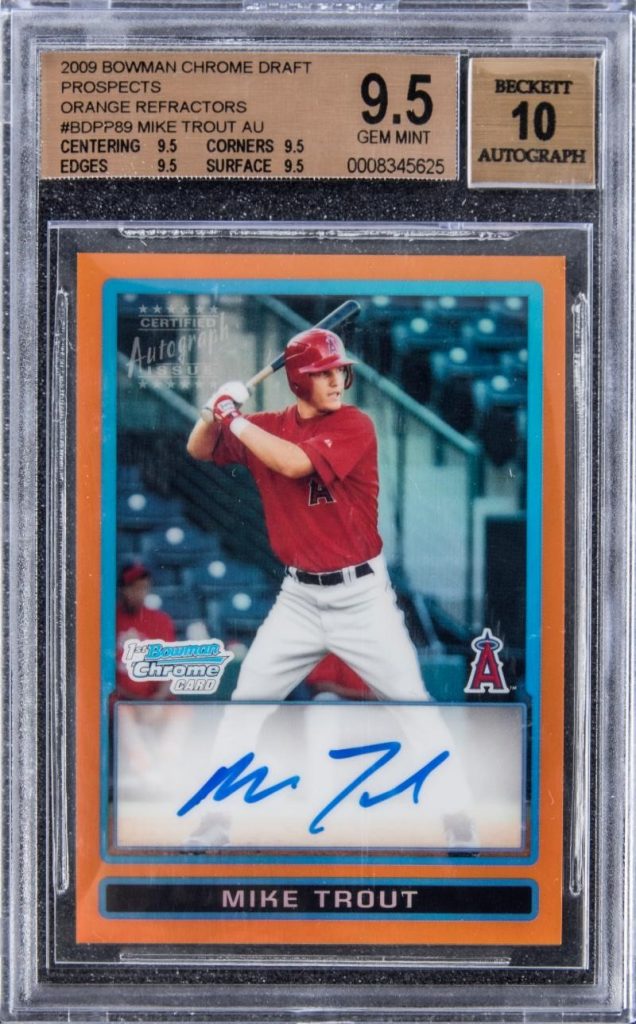 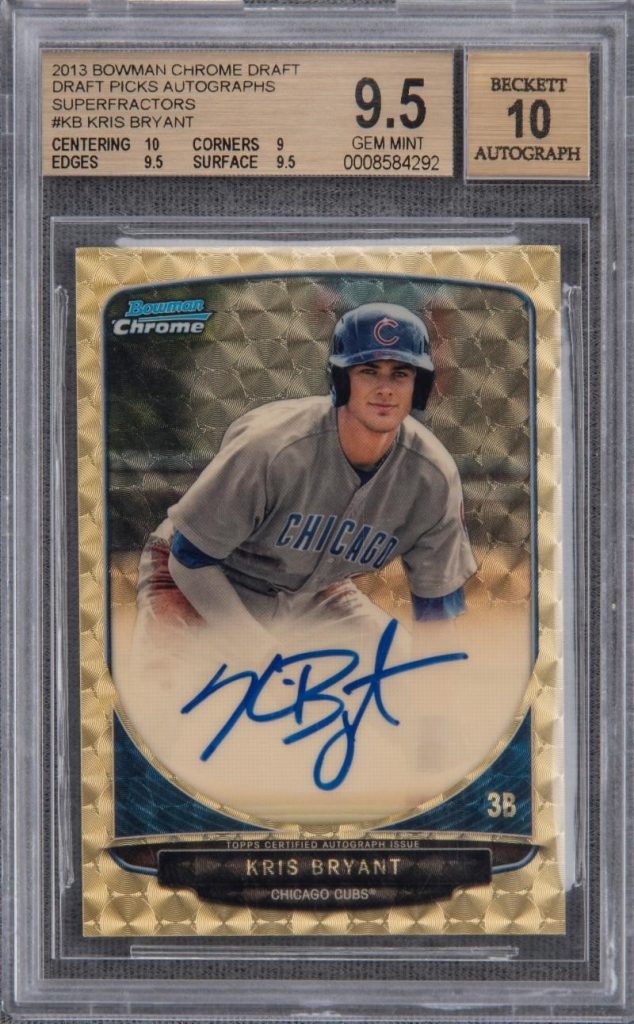 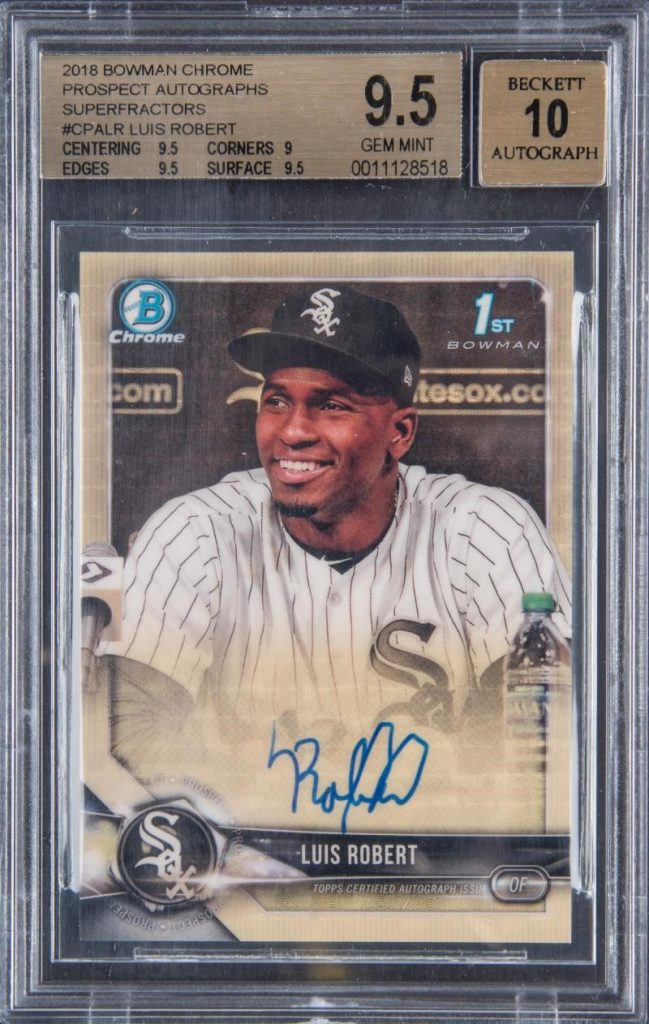 Rare items weren’t the only thing setting records. Goldin Auctions boosted itself, too.

“This was truly a remarkable event and once again illustrates the health and vibrancy of the industry and the quality of the items we are offering,” said Ken Goldin, Founder of Goldin Auctions in a press release. “In addition to these individual records, we established new standards for the most individual bidders and bids Goldin Auctions has ever had in an auction. In fact, with $6 million in sales it was our second-highest grossing auction – trailing only the inaugural Great American Trading Card Auction which featured the $3.2 million sale of the Jumbo Wagner.”