A California-based art company is now an approved manufacturer of limited-edition lithographs featuring the stars and teams of Major League Baseball.

RareInk.com launched its MLB collection on Tuesday. Additional details of the deal with MLB as well as the MLBPA were not disclosed.

The company, launched by a pair of former card industry executives, arrived with an NBA line last fall. The MLB line will include more than 500 pieces from many types of styles by artists from around the world.

“RareInk is reinventing sports wall décor by offering an enormous collection of cutting-edge art in styles typically not seen by fans,” said Tim Muret, CEO of RareInk.  “Today’s fan is looking for something uniquely artistic for their walls to capture their passion for baseball and RareInk delivers the game like it has never been seen before.” The collection will include pieces showcasing players from the past and present, venues, team logos and more with three options for collectors — paper prints starting at $79, stretched canvases starting at $129 and metal prints starting at $399. Editions range from 50 to 250 copies, according to the company, and most pieces cost less than $419.

The company promises that the styles will range from “ultra-realism to street art to minimalism” with commissioned pieces coming from artists such as Grzegorz Domaradzki, AJ Dimarucot and Marcus Reed.

Lithographs available for all teams during the initial launch can be viewed by clicking here. 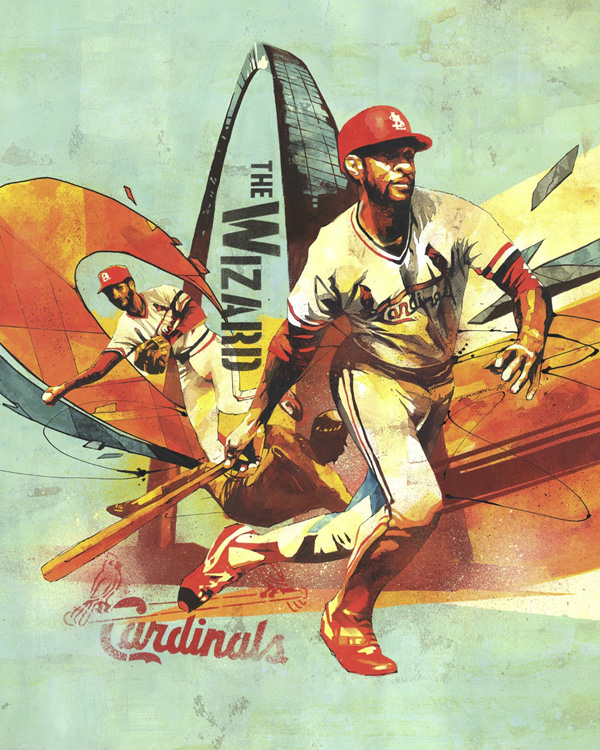 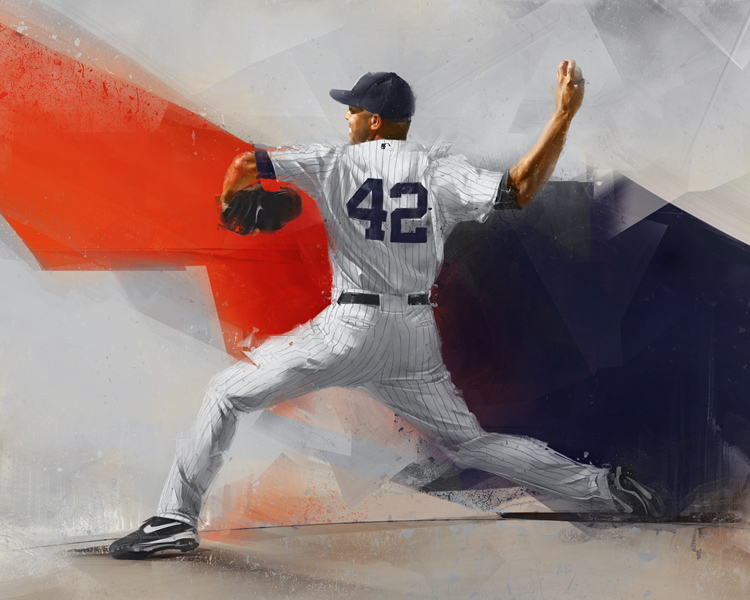 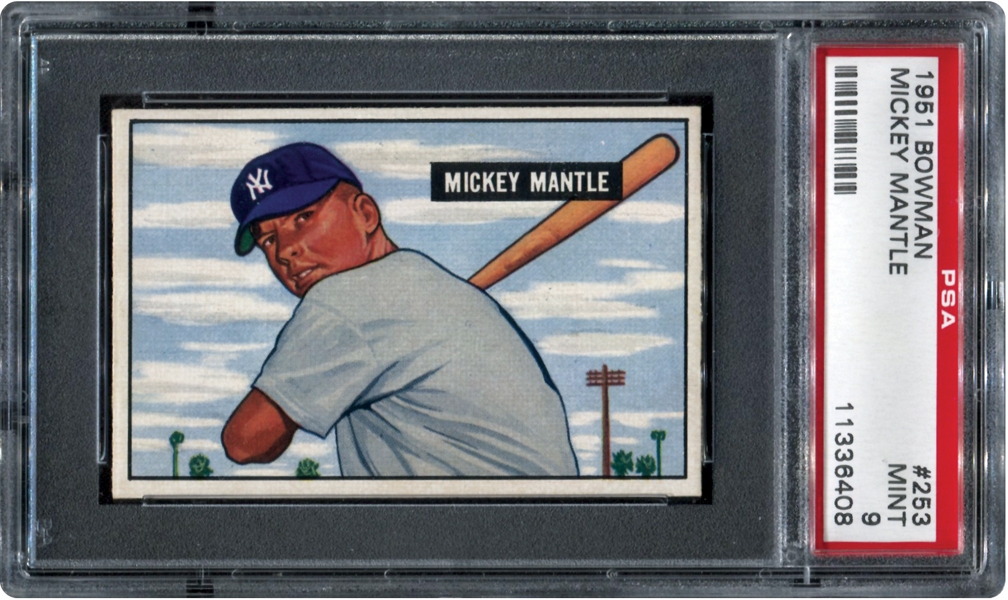 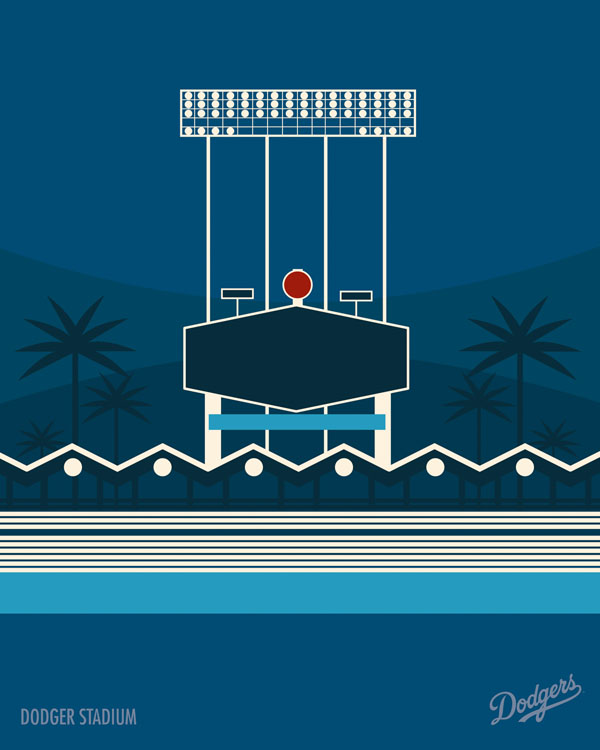 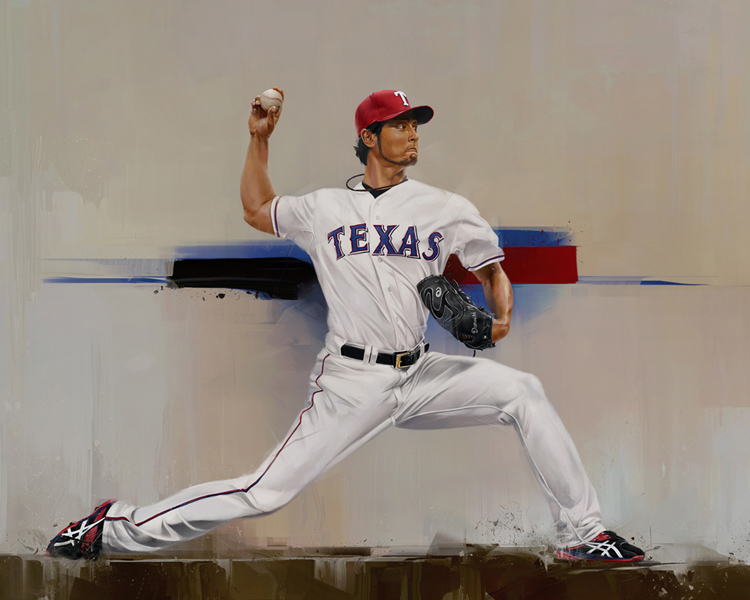 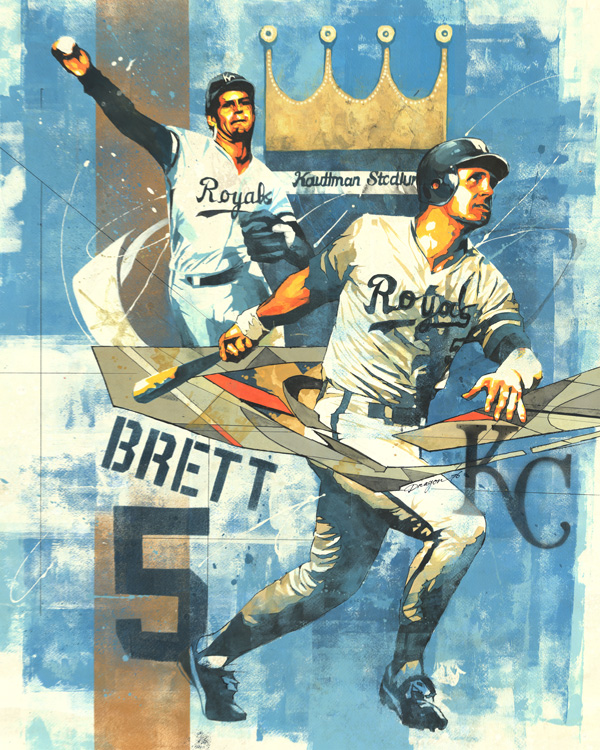 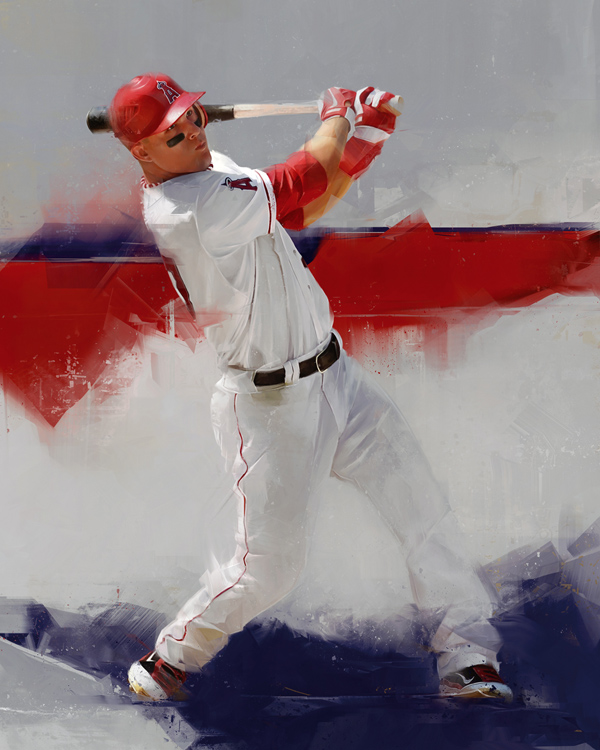 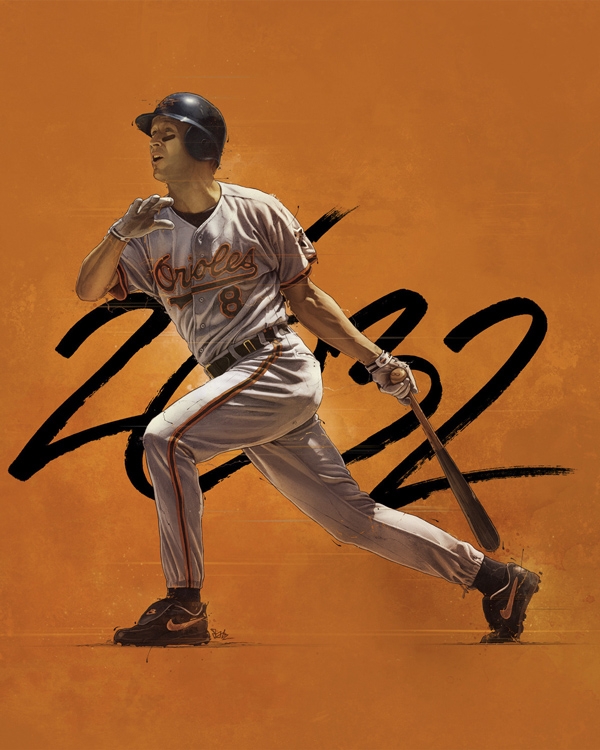 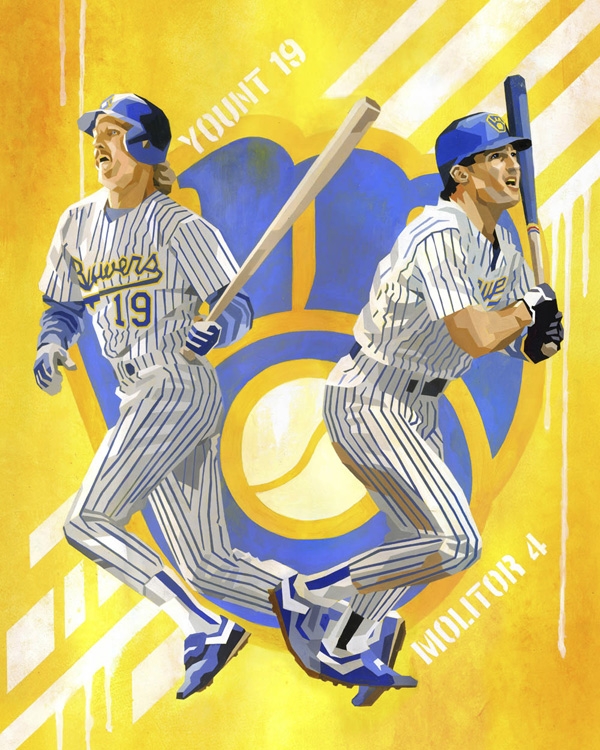 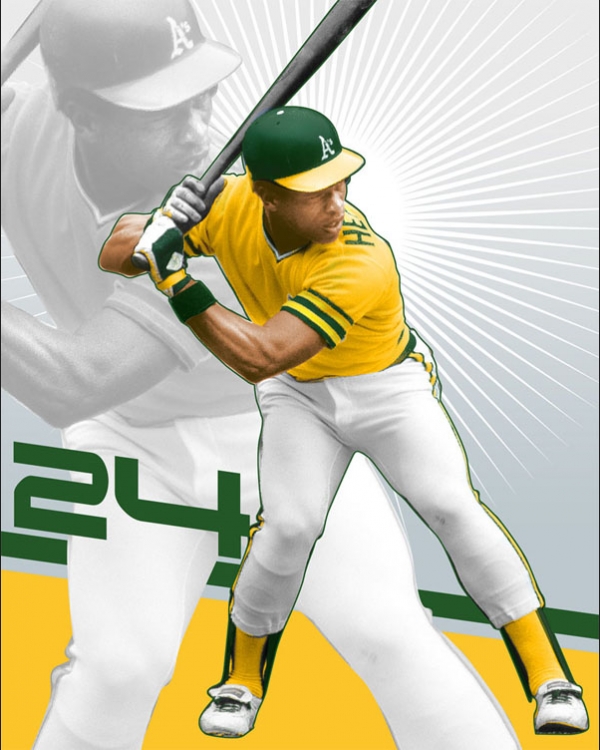 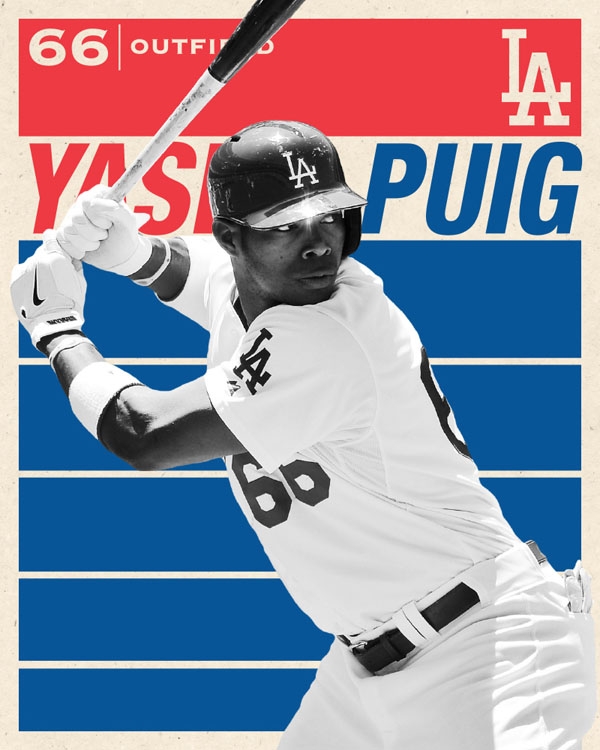