It’s wide world of sports out there and Upper Deck is aiming to get it all down on cardboard.

Where? In its  latest World of Sports release that’s set to arrive on Feb 21, a 2011-branded product that will include stars from baseball, football, basketball, hockey soccer and beyond.

Oh, and it will include three autographs and memorabilia cards per 24-pack box, too.

The base set will consist of 300 base cards with 100 short-prints, while the insert card lineup will include SPx Shadowbox cards found one per 18-box case and Sports Nation dual, triple and quad autograph cards limited to 25 or fewer copies. Other hits will include All-sport Apparel autographs, All-sports Apparel mem cards and Athletes of the World signatures.

Click on the images (twice) for a larger and unobstructed view. 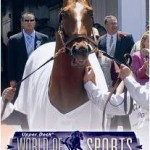 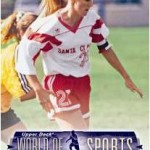 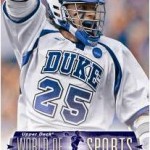 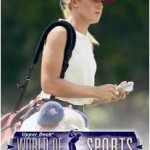 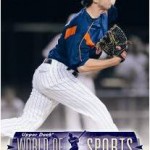 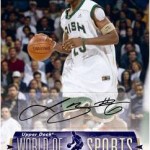 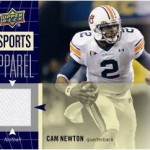 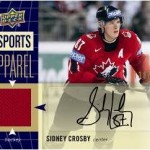 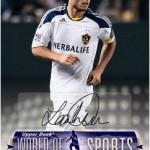 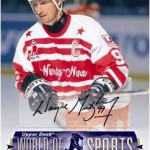 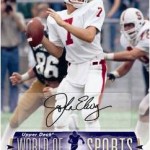 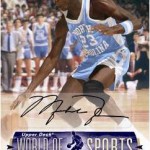 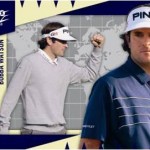 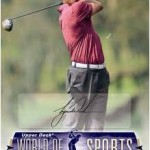 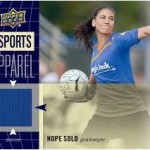 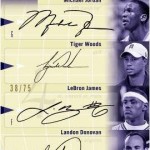 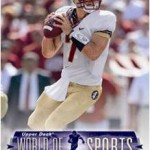 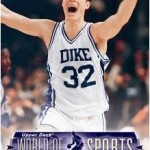 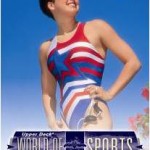