Upper Deck received a shipment last week of creepy crawlies, and the company didn’t send it back. The shipment including beetles and butterflies that will be included in Upper Deck’s 2011 Goodwin Champions in its Entomology subset. 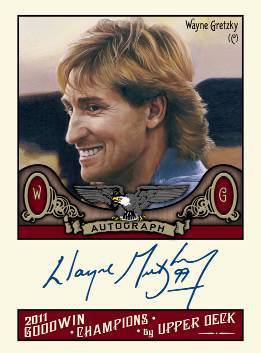 The 20-pack, 5-card box product is set to be released this summer.

There are 150 cards in the regular set with 40 short-prints, 20 super short-prints and 42 high series mini short-prints. There will be 10 minis per box. Every pack is supposed to have a mini, short-print or insert card inside.

Collectors are expected to get three cards from the following categories (on average) in each hobby box: on-card autographs, single or dual swatch memorabilia, embroidered patch cards and printing plates.

One of the more interesting pieces in the set include Thoroughbred Hair Cut cards , which feature pieces of real horse hair, including 2010 Kentucky Derby winner Super Saver and 2007 Preakness winner Curlin. 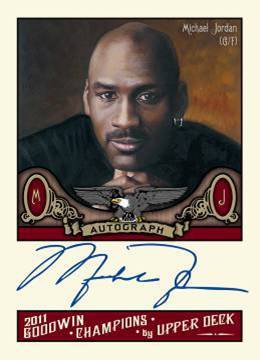 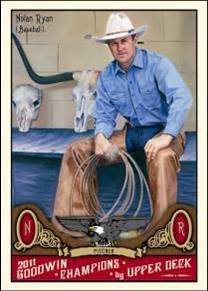 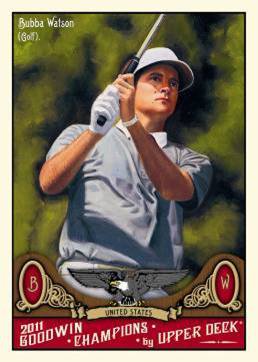 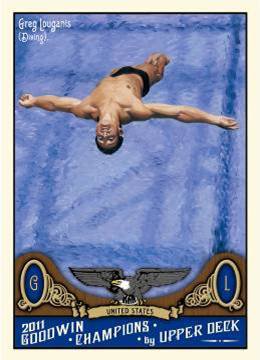 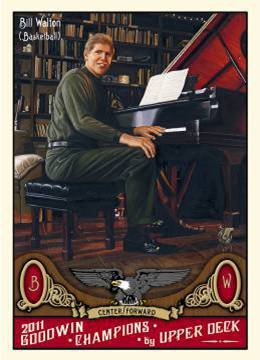 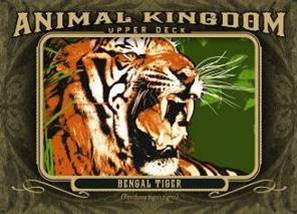 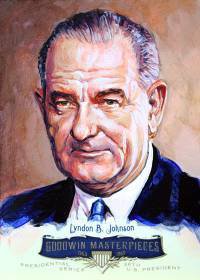 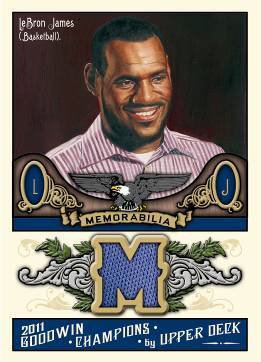 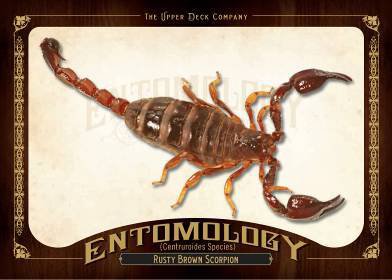