When this year’s editions of Press Pass Legends arrives on Oct. 18, it will be packing legends from the past and a few potential stars of the future.

From hot rookie Robert Griffin III to golf legend Jack Nicklaus, there will be plenty of variety in this one — and more than a few interesting things jotted along with their signatures. Here is an exclusive 17-card inscriptions gallery courtesy of Press Pass — all cards that feature added notations along with the ink.

Among some of the notables signing for the set that aren’t seen here? Rickey Henderson, Larry Bird, Bo Jackson, Chuck Noll  and Stan Musial. 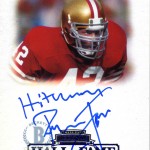 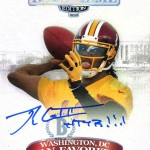 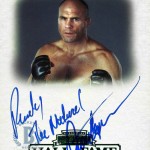 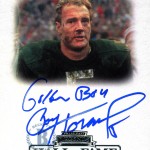 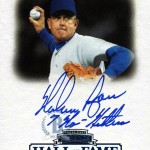 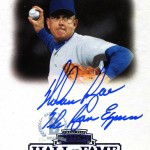 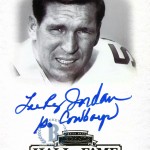 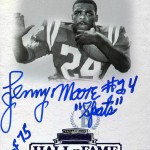 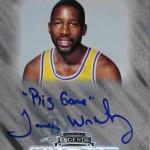 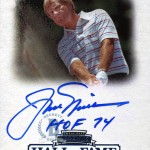 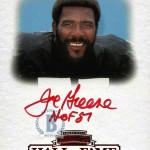 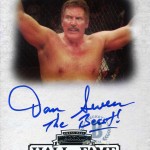 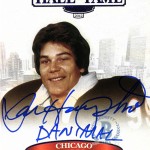 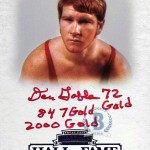 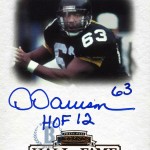 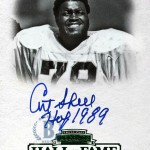 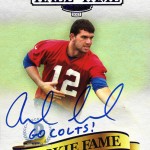