Press Pass is in final preparations for its latest pre-draft release. 2013 Press Pass Rookie Football comes out March 20th with six on-card autographs in every box.

One of the most popular features of Press Pass from year-to-year are the Autograph Inscriptions. Players sign their names, but with a little something extra.

Most of the 2013 NFL prospects went the safe route with their inscriptions, rooting on their college team. But a few players decided to change it up. Red Ink autographs are randomly inserted into the product.

Players include Matt Barkley, Manti Te’o, Tyler Wilson and others.

Check out the gallery below. 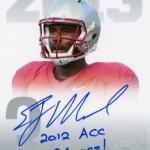 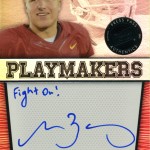 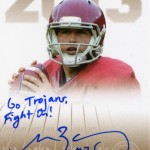 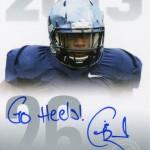 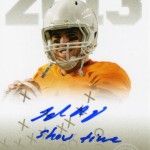 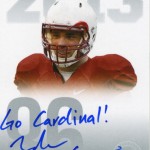 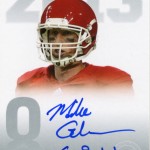 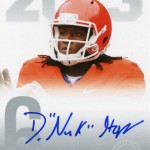 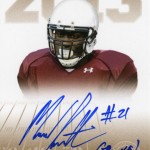 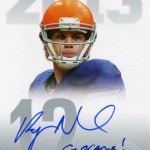 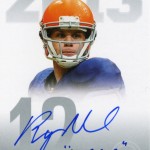 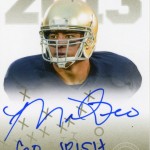 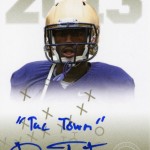 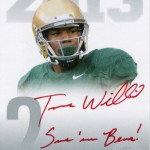 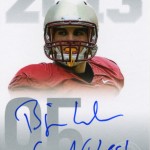 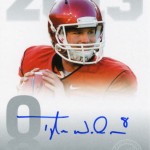