The Super Bowl is over. Eli Manning‘s Giants are officially a football dynasty, and fans will have to wait until late summer before the gridiron takes center stage again.

But that doesn’t mean football collectors are out of luck.  In fact, according to today’s announcement from Press Pass, it’s quite the opposite.

The card maker that has become famous for its pre-pro football cards just confirmed that Andrew Luck and a lineup of other 2012 top draft prospects will appear — with autographs — in a late-March product release. 2012 Press Pass Rookie Football is expected to hit shelves on March 21 with a number of big-name college players who will undoubtedly amp up a six-per-box autograph guarantee.

More importantly though, this particular product marks the first — and only — opportunity for collectors to land non NFL-licensed authentic autograph cards from the projected No. 1 pick. Lucky you. Beyond the impressive ink in this forthcoming release, collectors can chase down the 50-card base set and increasingly exclusive Reflector parallels along the way. 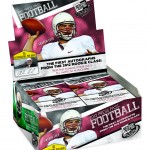 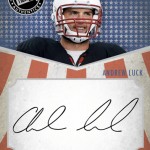 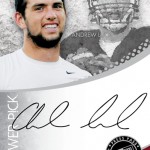 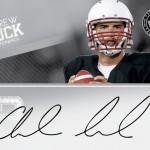 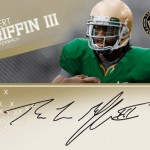 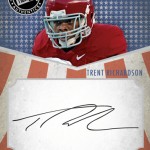 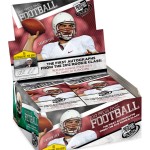