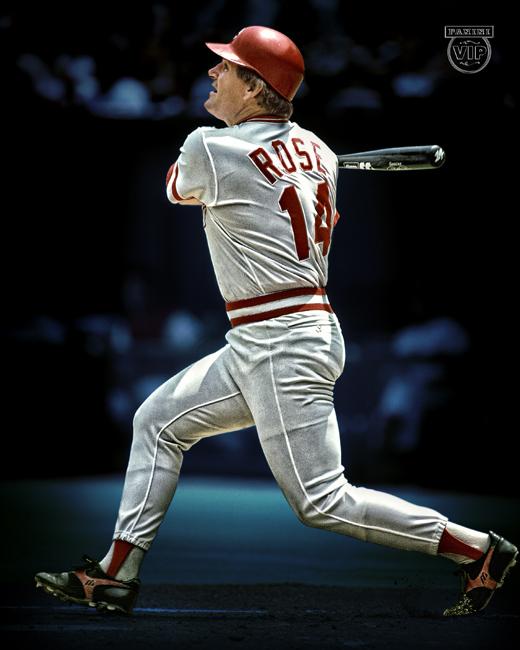 A hit king and a gridiron legend will be among those on hand to meet guests at the Panini America VIP party in Chicago on Saturday during the National Sports Collectors Convention weekend.

Baseball’s career hits leader Pete Rose and former NFL and Texas Longhorns star Ricky Williams were revealed as the first two guests — with more to come — for a party for those who spend $7,500 on a list of selected products on the show floor from a selected list of dealers.