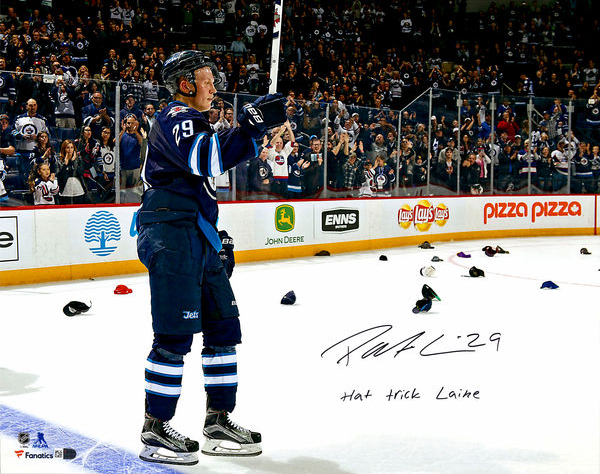 Fanatics Authentic has added Winnipeg Jets rookie sniper Patrik Laine to its extensive list of exclusive athletes. The deal makes Fanatics the only place collectors will be able to get signed and game-used memorabilia. 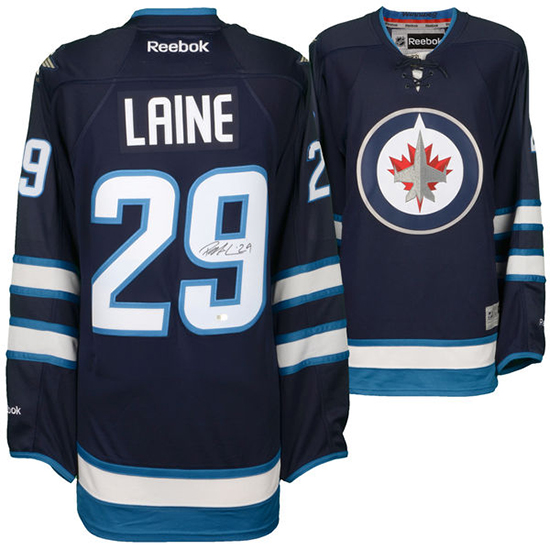 Fanatics already has a selection of Laine items available on their website. Autographs start at $70 for signed 8 x 10 photos and go up from there. Jerseys, pucks and hats are also among the items as well as inscriptions. 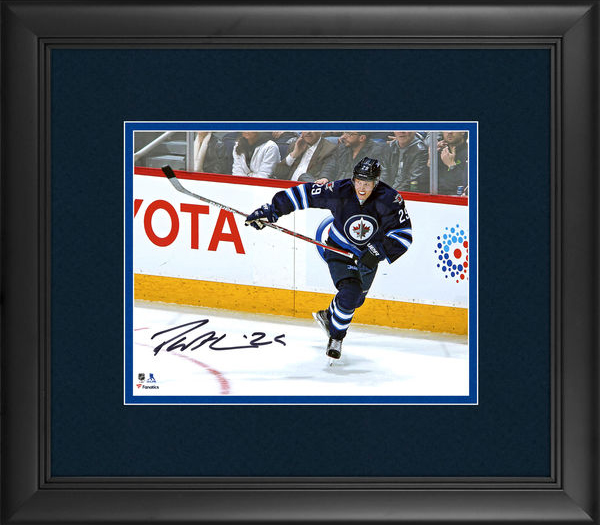 Laine currently leads all NHL rookies in goals and points with Toronto’s Auston Matthews and Mitch Marner not far behind.

Breaking Down the 2016 Select Football Prizm ...