Panini America picked a rookie of the week throughout the NFL season, featuring them on cards in the virtual world.

One week, the top rookies would be showcased on the National Treasures design, the next they would be on a Score design. Panini is now bringing those cards into the physical realm.

The cards will be inserted into the retail version of 2012 Contenders, exclusively at Target. The product is expected to come out toward the end of February in retail outlets.

The 17-card set highlights the weekly winners of players such as Robert Griffin III, Andrew Luck and Alfred Morris. 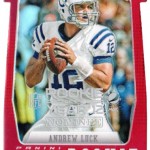 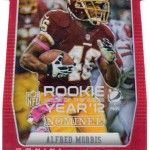 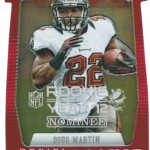 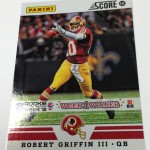 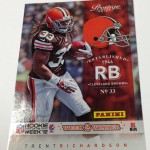 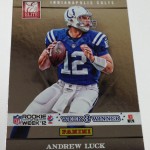 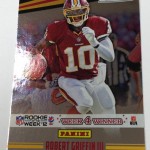 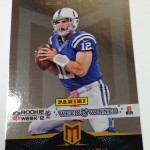 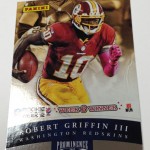 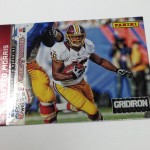 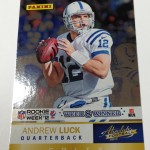 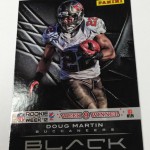 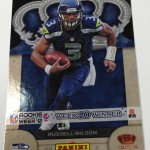 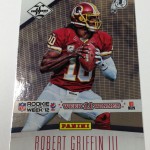 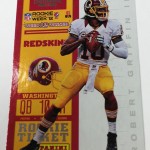 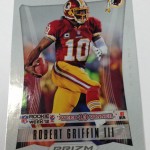 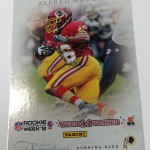 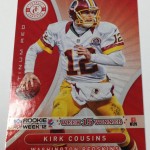 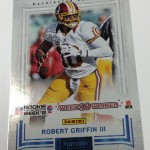 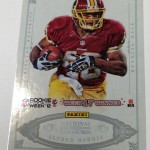 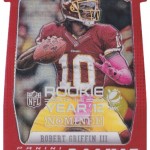 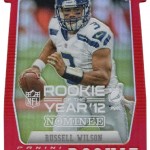