A collector whose limited options to buy cards includes Target and Wal-Mart will get some more exclusives from Panini America.

The card company is putting together a 2013 Panini Football Monster Box with five packs of 2013 Score, two packs of 2013 Prizm Football and three exclusive Prizm inserts from Cornerstones and Building Blocks inserts.

Panini stated it should be available within the coming days in big box stores. 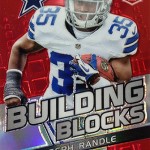 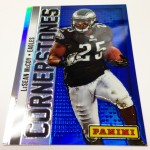 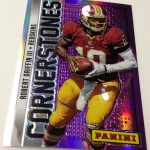 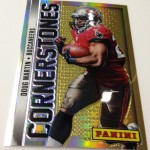 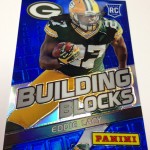 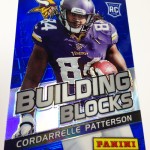