For some of the current NFL rookies, it’s probably a good thing they were athletes. Art doesn’t seem to be one of their strong suits.

However, it never hurts to have a little fun and that’s just what Panini America did with the NFL rookies at the NFLPA Rookie Premiere. The card company gave the footballers a blank slate on a typical card size and told them to draw something for the fans.

Many of the players opted for images of their new teams, drawing logos of the Indianapolis Colts or the Buffalo Bills. Some players went for sayings or inspirational words.

Others were a little more creative.

For collectors, the real art probably comes on the back of these where the NFL rookies signed their autographs in big looping letters without much restriction on space.

Collectors hoping to snag these one-of-a-kind cards will have to get lucky at the National Sports Collectors Convention this week, or pick them afterward on the secondary market. These player-drawn sketch cards are only available as instant-win prizes in Panini’s wrapper redemption program at the National.

Some are obviously better than the others, but which are your favorite? 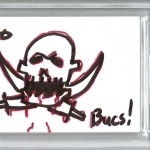 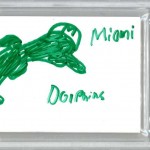 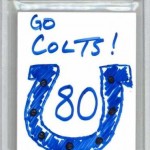 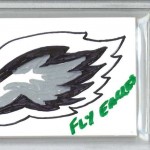 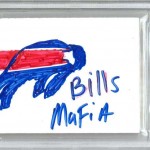 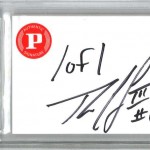 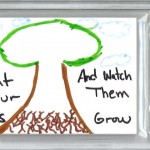 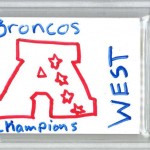 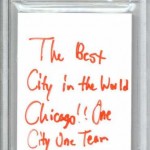 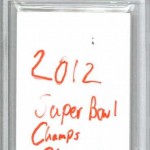 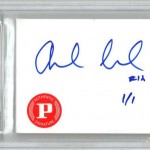 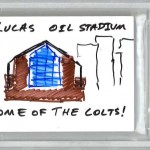 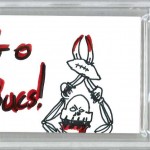 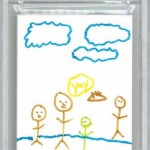 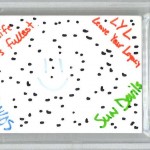 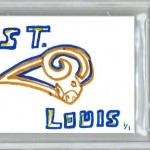 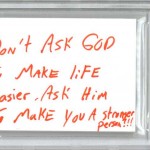 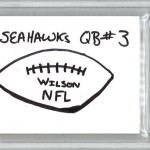 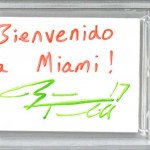 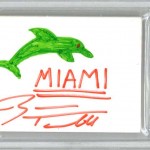 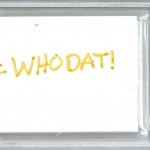 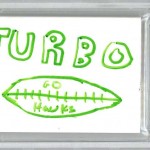 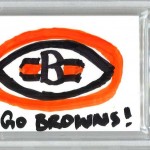 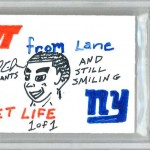 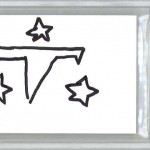