Panini’s NFL Player of the Day kicks off Card companies are working to get collectors into hobby shops across the country.

Panini America’s latest endeavor involves the 13th annual NFL Player of the Day promotion, which 550 stores nationwide will take part in. Panini exclusively took over the promotion in 2009.

Collectors can get cards and other prizes as part of the promotion. It all starts Sept. 15.

Here’s how it works: Buy a pack of any 2012 Panini NFL product at a participating hobby shop. Open the pack in front of a store employee and if you pull the Player of the Day or the Wild Card (Andrew Luck or Robert Griffin III), you win a prize.

Four times during the promotion, the hobby shop will randomly select one of the daily winners as a weekly prize winner and will get a prize in the awards kit.

At the end of the 32-day promotion one of the four weekly winners will be named the NFL Player of the Month winner and will be awarded the store’s grand prize, an autographed card. In addition, each grand prize winner will be put into a national sweepstakes to spend a day with an NFL player.

There are cards to be had in this promotion for everyone who takes part.

There is an 11-card base set that includes Aaron Rodgers, Jared Allen and Tom Brady. Some of the autograph cards will be signed by Doug Martin, Ryan Broyles and Greg Little.

Click on this link to find a participating dealer. 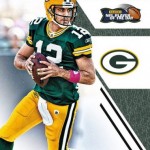 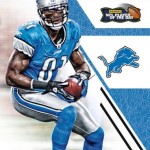 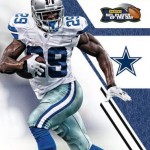 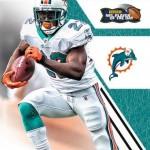 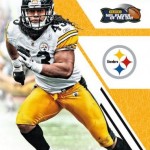 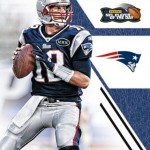 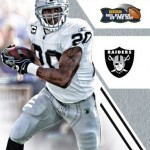 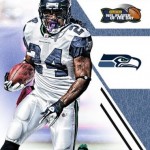 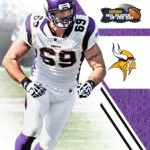 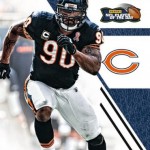 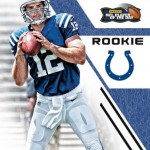 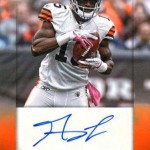 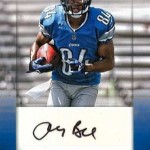 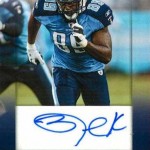 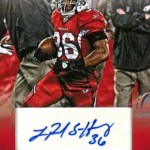 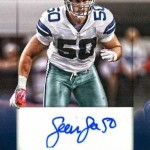 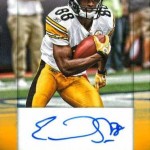 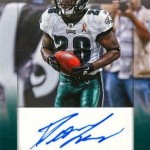 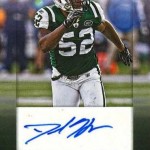 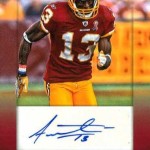 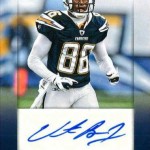 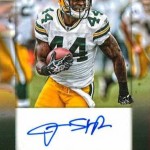 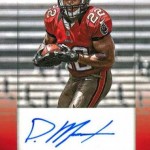