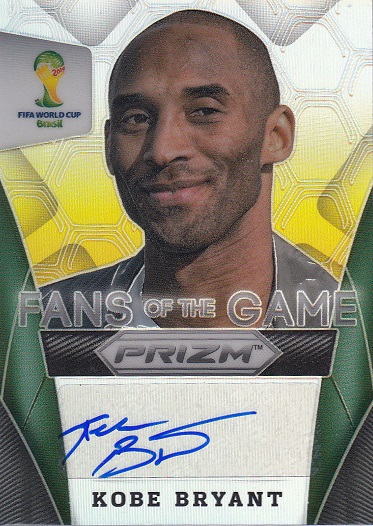 Collectors aren’t the only ones in the soccer mood. With the FIFA World Cup ready to begin next month, athletes are enjoying the global event too.

Panini released 2014 FIFA World Cup Prizm soccer cards this year. The cards featured dozens of soccer players from across the globe. But one interesting subset has caught collectors’ attention – Fans of the Game.

According to a Panini spokesperson both are huge soccer fans and were exciting to be included in the FIFA World Cup Prizm release. 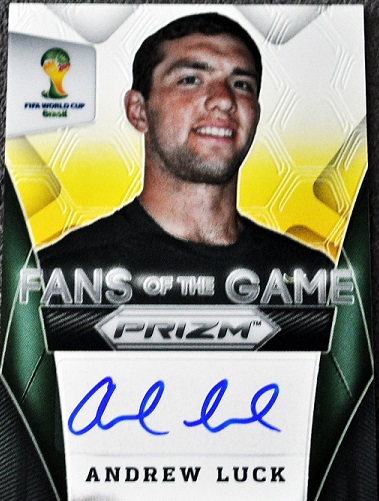