Panini VIP Party a culmination for many following a busy National 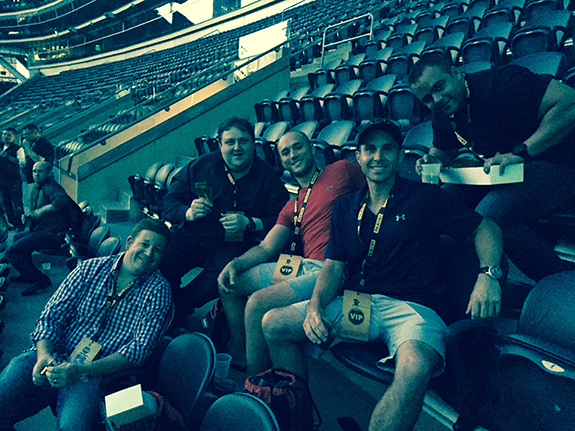 Much of the attention surrounding Panini’s annual VIP party at the National centers around some getting their invitation for buying a large amount of product at the show. However, there are many others for whom it’s a way to let loose and celebrate. The Panini VIP party comes following a lot of hard work on the show room floor and working in the trenches in the weeks and months leading up to the National.

I first notice this miles from Soldier Field, the location of this year’s party. Blowout Cards has a bus taking its staff and some guests to the event. And you can tell right away they’re a team.

For the entire ride over, which is probably about an hour across town in heavy traffic, they’re joking and chatting away. There’s some talk on the bus about what to expect at the party, but not much. It’s more a matter of friends hanging out and enjoying each others’ company.

Many of the people on the bus have been working for long hours behind the scenes in roles many collectors probably don’t think of. This past week in Chicago, it has been even harder work with long hours, few breaks and a busy show floor. It’s Saturday night and the National has been open for four days already. For some, the marathon also includes a couple of extra days of setting up beforehand.

Once the bus pulls up to Soldier Field, it’s the same sort of atmosphere as the ride over. Blowout Cards owner, Tom Fish, is there to greet all of his staff and guests as they get off the bus with a handshake, telling everyone to have a good time.

Once inside, everyone loosens up a little more with a dinner that includes fancy chicken, roast beef, spinach ravioli and tiramisu cannoli.

As the athletes come out, there are some starstruck eyes. For the most part, it’s short-lived. Standing in line to meet the stars, friends are still chatting away. About the National, about the past year since the last VIP party, about nothing to do with the industry — it’s people hanging out more than anything else.

A change happens as the front of the line approaches. The fan side finally turns on just long enough for a photo or selfie. Then it’s back to hanging out.

One exception is Mike Tyson. To a lot of the people at this party, he was an 80s icon while they were growing up. This was true for both Tyson’s dominance in the ring and as the titular final boss in one of the greatest sports video games of all-time.

The line runs long but nobody seems to mind. Like the other athletes in attendance, Tyson takes a moment to shake hands (and “spar” upon request). These are the kinds of moments that will last a lifetime.

As most exit the Tyson line, the conversation goes something like this to the person who exits behind them, “Oh, my goodness! I just met Mike Tyson!”

No matter how short, these are the kinds of moments that will last a lifetime.

This atmosphere continues as the night draws on. There’s some dancing, some VIP Gold Pack shredding (but not as much as you might expect) and a little more fun.

The bus ride back has a bit of a different buzz. It’s a mix of shared experiences, a busy day, a crazy week and the long lineup to the once-a-year event with plenty of once-in-a-lifetime memories. And it’s back to the grind for many in the morning when it’s back to work for one more day at the National. And then another year of hard work day after day in unheralded positions.

For tonight, at least, it’s a well-earned break for many of the people here. 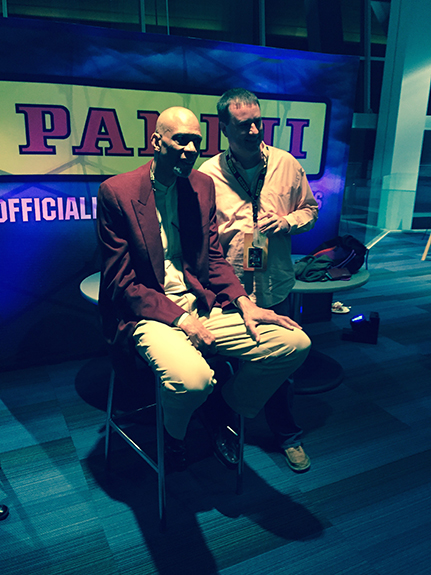 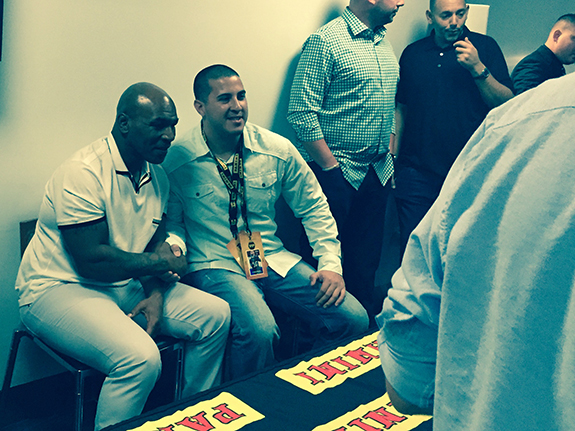 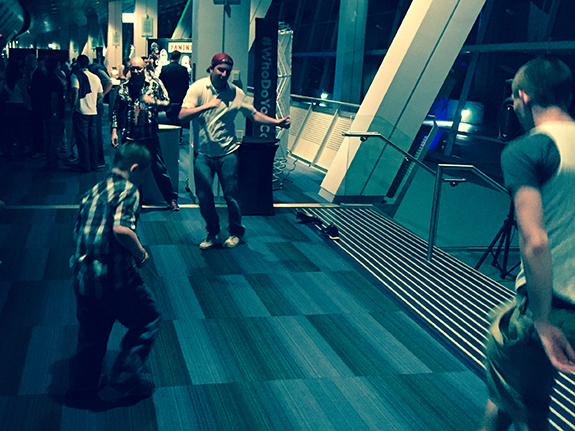 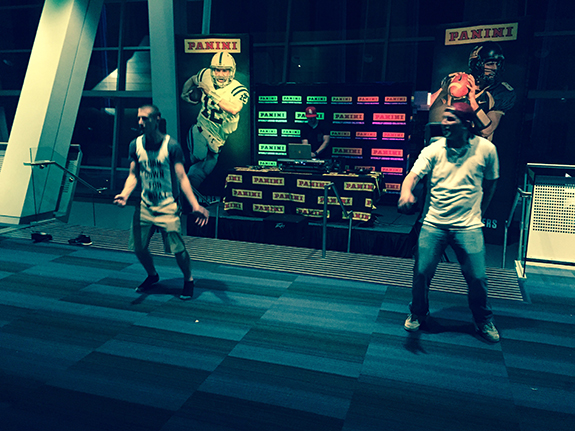 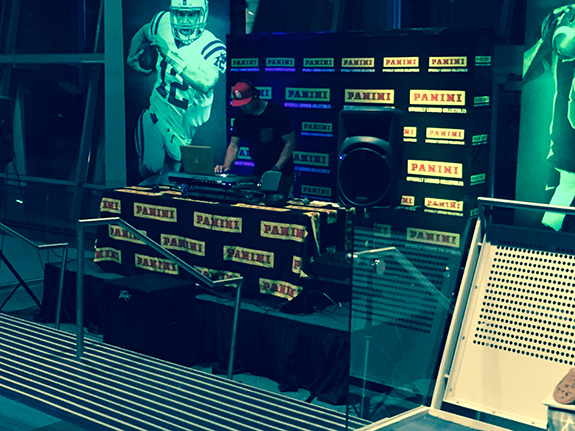 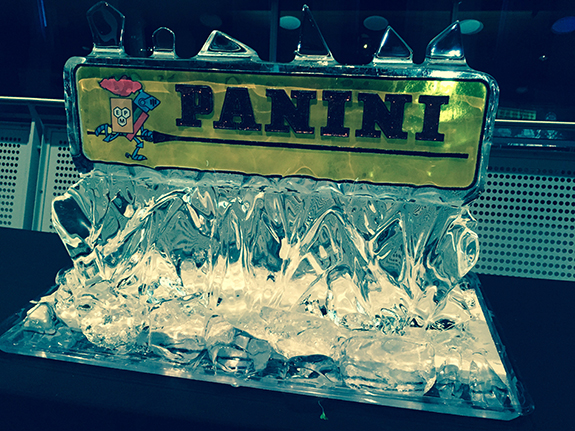 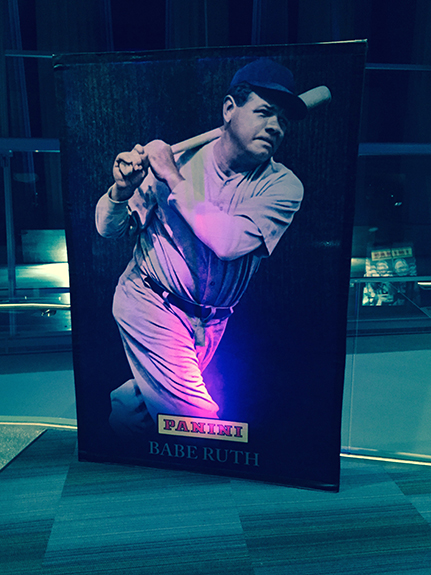 Scenes From the Show: A massive NSCC ...