If you wanted to see more of Kobe Bryant on basketball cards next season, Panini America is the place to look.

The NBA’s lone official trading card licensee announced on Friday during the third day of the National Sports Collectors Convention that its spokesman and Los Angeles Lakers superstar will be prominently featured in every 2012-13 release.

How? Via the Kobe Anthology set, a 200-card line that will chronicle his life and career and be found as five-card packs topping every single one beginning in NBA Hoops this month.

There also will be autographs and memorabilia cards to be found as well as five chances to meet Bryant himself.

“Kobe Bryant has been a vital part of Panini America’s DNA since entering the U.S. marketplace three years ago,” said Mark Warsop, Panini America CEO, in a prepared release. “He’s one of the most visible faces of our company and a member of the Panini family. We’re proud to honor him with Kobe Anthology, a massive undertaking that will serve as a key centerpiece for everything we do in the NBA this season.” 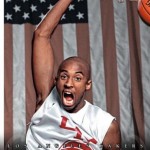 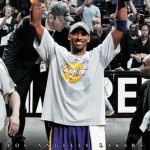 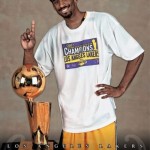 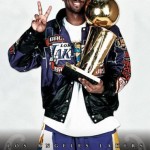 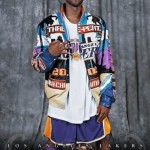 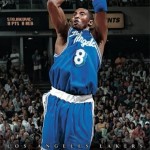 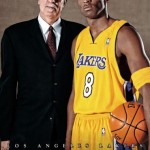 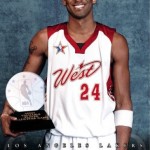 AT THE NATIONAL: Dick Perez attends his ...

AT THE NATIONAL: Inside a Topps redemption ...