Panini America has signed Zion Williamson, the No.1 overall draft pick of the New Orleans Pelicans in the 2019 NBA Draft, to an exclusive trading card agreement, the company announced Thursday. 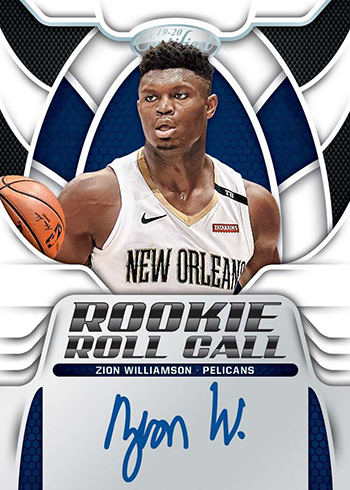 The agreement will cover NBA-licensed and collegiate-licensed cards and autograph cards. 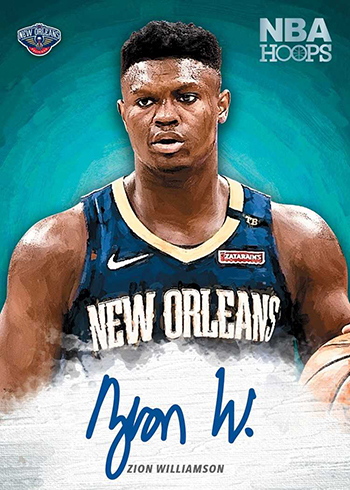 “I’m truly excited to be a member of the Panini family, a company that continues to raise the bar in terms of content and creativity in the trading card arena,” Williamson said. “I look forward to working closely with the team there to create basketball cards that my fans and card collectors will want not just throughout my rookie season in the NBA but throughout my entire career.”

While at Duke this last season, Williamson was named winner of the 2019 Naismith Men’s Player of the Year Award in April, joining Kevin Durant and Anthony Davis as the only freshmen players to ever capture the award. He also earned First-Team All American, ACC Rookie of the Year and ACC Tournament MVP honors. 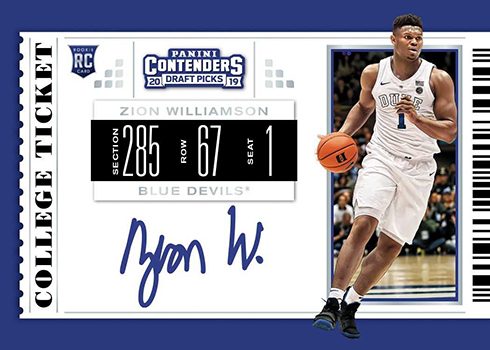 “We’re on the cusp of witnessing one of the most historic NBA Draft classes of all time and it’s no secret that Zion is a driving force behind that fact. He’s a transcendent talent and a must-have presence in all of our NBA and collegiate basketball products for this season and beyond,” said Panini America CEO Mark Warsop. “We’re thrilled to partner with Zion and his team to deliver exclusive trading cards and autograph trading cards to fans and collectors that will uniquely chronicle his landmark rookie season and for the start of his NBA career while adding incredible value to our entire product roster.”