Not much needs to be added about John Elway, one of the best quarterbacks of a generation.

Perhaps all that needs to be out there is in the cards.

The John Elway Collection premiered in 1999 Rookies & Stars, the first year after his retirement. Panini wanted to add something new.

“Ultimately, the new five-card Elway Collection provides a bold remastering of that 1999 original, a 21st-century upgrade that poignantly pays tribute to one of the greatest, most-collected quarterbacks in NFL history,” the company wrote on its blog.

Check out the current Elway Collection cards for sale on eBay. 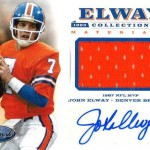 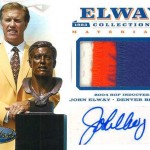 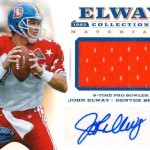 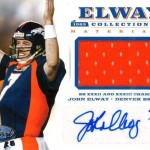 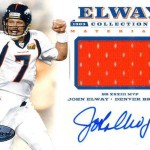 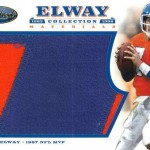 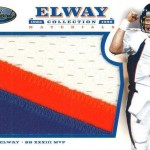 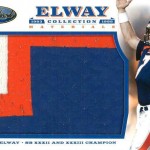 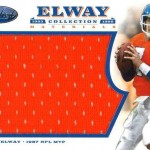 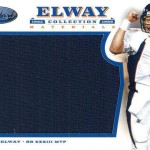 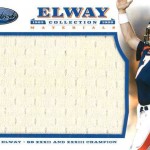 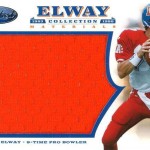 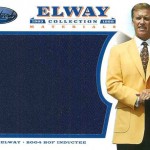