Panini America has revealed how collectors can get exclusive 2013 Toronto Fall Expo packs for next weekend’s show.

To get their hands on these packs, collectors have to bring an unopened box of select Panini products, and open them at the Panini booth. Depending on the products, collectors get anywhere from five to 20 2013 Sportscard & Memorabilia Fall Expo packs.

Panini has included cards of rookies from all four major sports numbered to 399, Cracked Ice parallels, Tools of the Trade memorabilia cards, Player Sketch Cards and plenty of autographed variations.

Take a peek at the pictures below at some of the cards you can find these packs.

Don’t forget, Panini is also having a VIP Party Saturday night of the three-day show, and Panini’s Passport for a Mario Lemieux card. 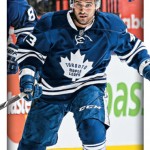 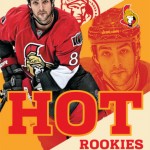 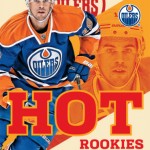 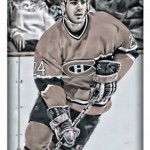 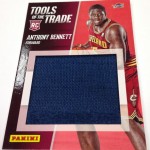 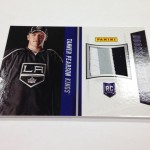 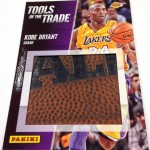 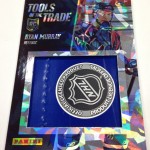 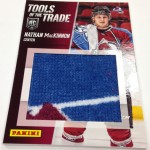 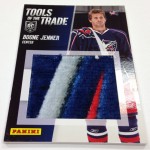 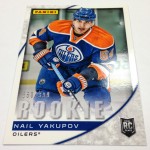 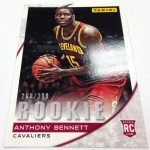 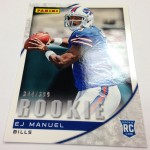 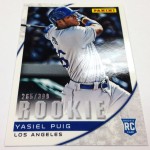 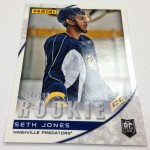 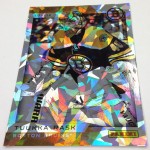 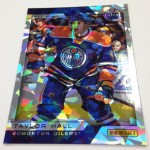 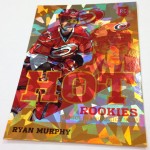 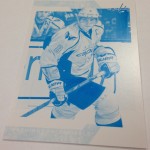 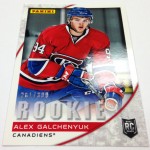 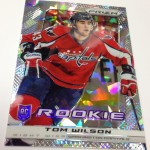