Once again making its presence known at the NHL Draft, Panini America will appear in Pittsburgh later this week with a Penguin-themed plethora.

Yesterday the company revealed a seven-card Pittsburgh Penguins team set and two more commemorative cards that will be available as a part of the on-site wrapper redemption program.

If you’re among the lucky fans attending the 2012 NHL Draft, you can snag these promos by bringing one of the following qualifying products to the Panini booth:

On the other hand, if you’re like the majority of the hockey collecting world, stick around to see when and where these land on the secondary market and pay attention to Panini’s blog and Beckett.com to find out how you can snag the swag. 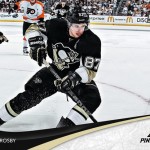 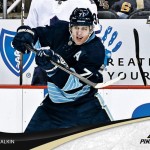 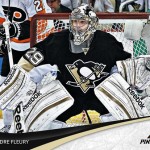 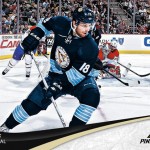 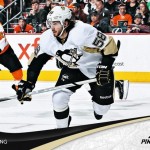 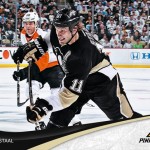 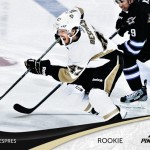 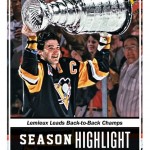 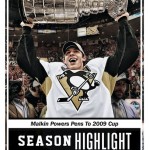