Fear not, National-going hockey collectors. There’s something special in store for you, too.

Panini recently stepped up to show off its event-exclusive hockey cards for those making the trek to next week’s National Sports Collectors Convention. Inside special silver packs found only at the show,  puck-inclined pullers can find autographed patch cards signed by several of the top 2010-11 NHL prospects.

Stay tuned to Beckett.com for more coverage on the National as it approaches and while it takes place from Aug. 3 – 7 at the Donald E. Stephens Convention Center. 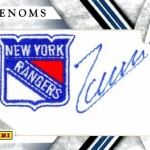 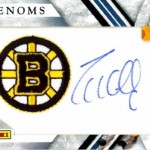 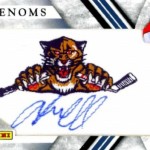 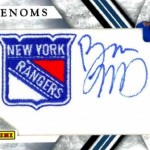 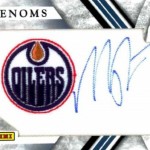 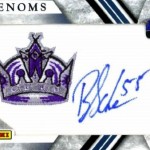 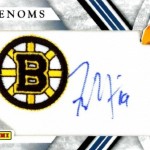