Panini America previously offered a subtle sneak peek at 2012 Prestige Football by showing off  the first Tebow-Jets and Manning-Broncos cards. The manufacturer continued to pipe the hype today with more details regarding its June 20 release.

Arming the hobby with the first official Rookie Cards from this year’s newcomers, 2012 Prestige will be the platform for Panini’s real(ish)-time reveal during this Thursday’s 2012 NFL Draft.

The autograph game includes a number of hard-signed pieces found in the following forms: 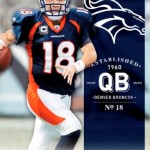 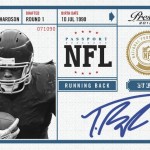 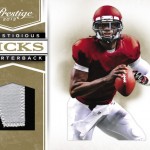 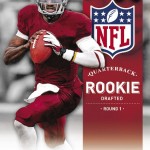 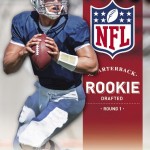 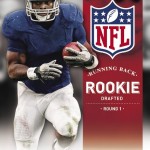 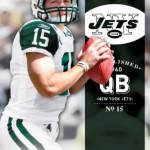