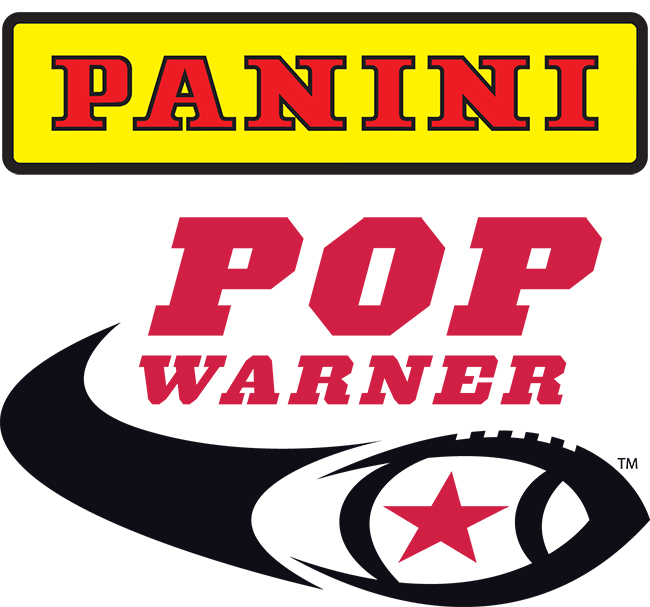 One of Panini America‘s biggest youth sports initiatives will continue into the coming years as the company announced on Thursday its exclusive deal with Pop Warner will continue under a new multi-year agreement.

The company will continue to work with the Pop Warner Little Scholars and be the presenting sponsor of the Pop Warner Super Bowl. This year’s event is set for Saturday at Disney’s Wide World of Sports in Orlando, Fla.

“Our relationship with Panini America is an important one,” said Pop Warner Little Scholars Executive Director Jon Butler in a prepared release. “In terms of support, passion, innovation and creativity, Panini America embodies what a valued partner should be. We’re proud to call Panini America a member of our family and look forward to many more years of our partnership.”

The relationship began seven years ago with Panini helping put on clinics and events while also producing card sets exclusively for those occasions — a move that helps get kids into collecting. The company also makes annual contributions to provide equipment for Pop Warner programs.

“For us, being an exclusive partner of Pop Warner has always been about so much more than simply lending our name and logo,” said Jason Howarth, Panini America’s Vice President of Marketing. “It’s about being involved in genuinely meaningful ways; it’s about elevating the cause and profile of Pop Warner and making the game safer. At the end of the day these kids are the future of football.”