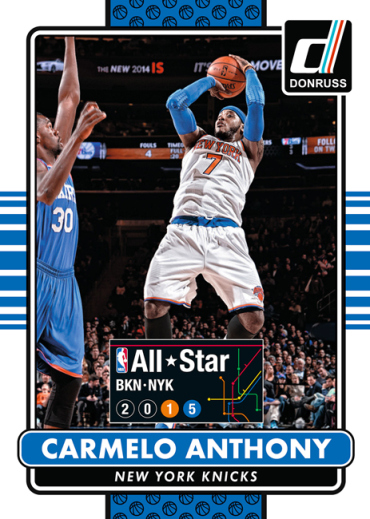 Basketball fans from all over the world will be fervently watching the 2015 NBA All-Star Game and fans lucky enough to make to New York next weekend could enjoy some additional fun compliments of Panini America, who has partnered up with Modell’s Sporting Goods.

Starting on Monday, three Modell’s stores in the Big Apple (Barclays Center, Penn Station and Times Square) will be selling a special 11-card 2014-15 Donruss Basketball promotional sets that are exclusive to the All-Star festivities and it will feature 10 of the game’s top stars along with the game’s hottest rookie, Andrew Wiggins.

Even more appealing to local fans and collectors is the fact that Panini and Modell’s are bringing in some big names for in-store signings. Find out who will be making an appearance after the jump. 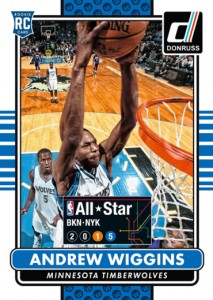 On Saturday, February 14, the Times Square location will see Wiggins meet the public from 1:30 to 2:30 p.m. and he is followed by Victor Oladipo of the Orlando Magic, who is also expected to sign for an hour.

It should be noted that passes for all of these signings are handed out half an hour before they start in order to guarantee an autograph for fans. Those participating must not bring in an outside item and instead will receive a Panini card or can get an item signed that was purchased at Modell’s. Naturally, the players, times, date and location are subject to change. 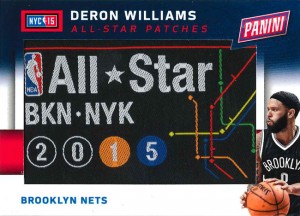 As a special bonus to collectors making a purchase of $20 or more on Panini’s NBA products at the previously mentioned Modell’s locations, there will also be a free commemorative 2015 NBA All-Star patch card from a five-card collection loaded up with star power. The checklist is made up of Carmelo Anthony, Stephen Curry, Anthony Davis, Kevin Durant and Deron Williams. Since this is a store promotion limited to a small sampling of stores, expect secondary market values to potentially be strong as the first few go up for sale.

Perhaps the biggest move in terms of reach made by Panini in advance of the All-Star Game, however, is the fact that they will be distributing over 6.6 million custom 2014-15 Panini NBA sticker sheets free through the New York Daily News. Readers will also find a coupon that they can bring in to Modell’s for a free sticker album to house their new collectibles.

More information about Panini’s plans for the 2015 NBA All-Star Weekend should be released in the coming days. 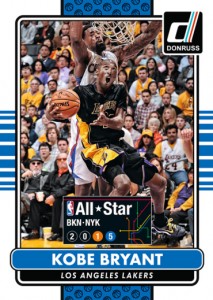 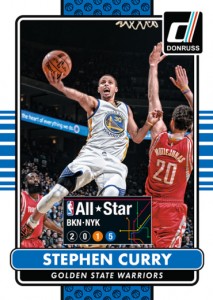 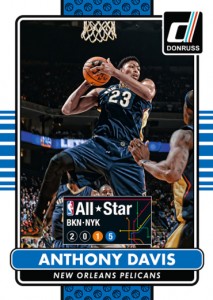 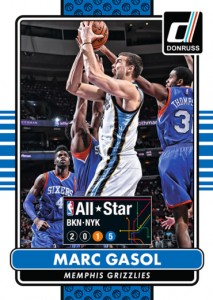 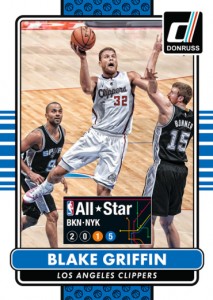 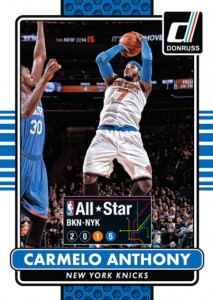 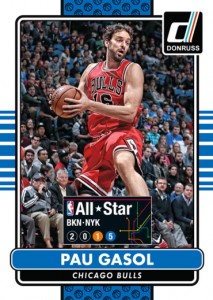 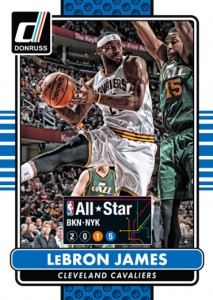 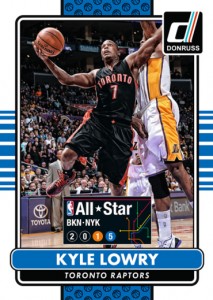 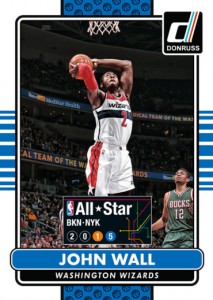 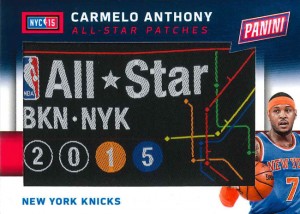 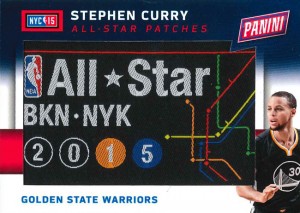 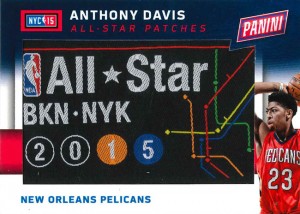 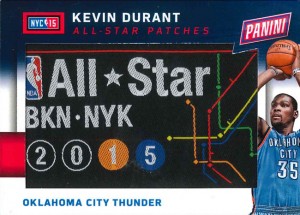 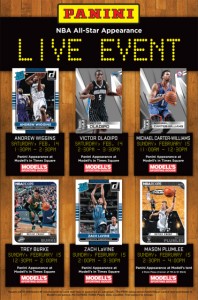