There aren’t any panini on the menu, but there’s Panini at Taco Bell.

Yep, there are panini at Taco Bell … Panini America trading cards as part of a new promotion that places new 2012-13 NBA Hoops cards into kid’s meals at the fast food giant. Each $2.99 kids meal (at participating stores) includes a five-card pack of Hoops cards from an exclusive 150-card set along with what you see above — unless, of course, you opt for the burrito, soft taco or the cheese roll-up.

The new set of cards, which have rounded corners and a small Taco Bell branding trademark on the back, features several players on their new teams — Jeremy Lin, Steve Nash and Dwight Howard, for example — and five players represented for every NBA franchise, according to the company.

The 14 rookies in the set also carry a Rated Rookie logo, a new touch from the original Hoops release this season.

The promotion runs through May.

It’s the first food issue for a major card-maker and fast food chain in the United States in several years. Most recently, McDonald’s worked with Upper Deck for hockey sets in Canada. 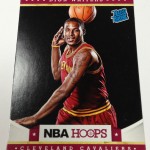 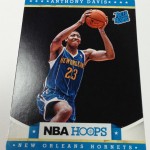 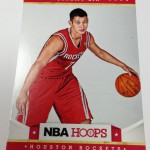 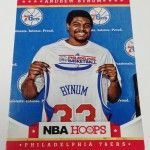 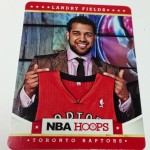 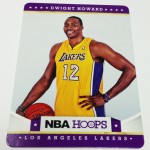 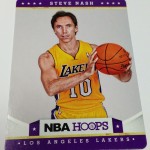 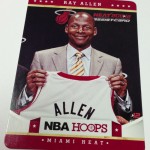 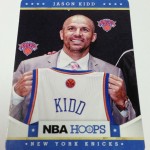 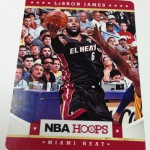 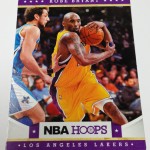 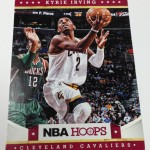 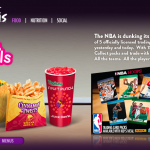 Bin Laden card to be in Horrors ...