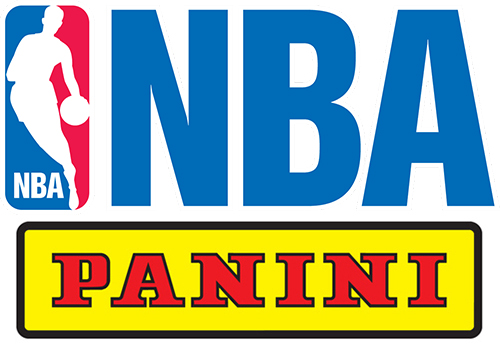 The NBA license isn’t going anywhere. Panini and the league have announced an extension to their exclusive.

The deal, which was first announced on Sports Business Journal, covers multiple years. It means Panini is the only company that can produce licensed NBA cards and stickers not just in the United States but around the world.

“It’s been apparent for several years that the NBA is bullish on Panini’s global approach to the collectible business,” said Kevin Isaacson, Beckett Media vice president. “Given its long-term exclusives in basketball and football, as well as its MLBPA relationship, Panini America is firmly established as the trading card market leader for years to come.”

Panini first gained an exclusive for the NBA license in 2009-10. It was their first exclusive since acquiring Donruss/Playoff. Prior to Panini, Upper Deck and Topps held the license. That initial Panini deal was later extended in 2012.

Since that time, Panini has added exclusive deals with the NFL, NASCAR, USA Baseball and virtually every major college and university in the United States. They also hold a deal with the Major League Baseball Players Association. The company’s extensive soccer licenses, including FIFA, date back many years.