Panini America is getting in the Octagon with UFC. The two companies announced an exclusive multi-year trading card deal. This means that Panini is the only company going forward who will be making UFC trading cards. 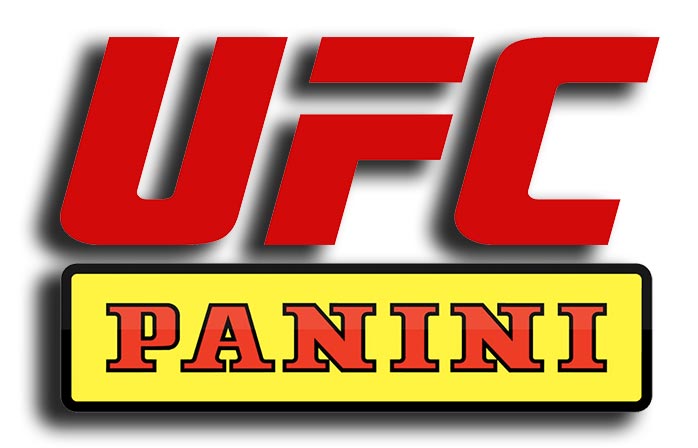 This opens things up for new MMA lines. Things kick off in April with 2021 Panini Prizm UFC.

Three additional sets are expected this year. Select, another chromium line like Prizm, is slated for July. Chronicles, a brand that folds in many designs and lines from Panini’s portfolio, is expected in September. The high-end Immaculate will closes out Panini’s first year of UFC cards in December.

In addition to the traditional pack and box products, there will also be an on-demand element with Panini Instant UFC. Following in the footsteps of football, basketball and other sports, Panini Instant cards are done in a print-on-demand format. Cards go up for sale shortly after an event or major card. Those that are ordered are made.

“We’ve watched with great interest over the years as UFC has grown into a major force on the mainstream sports landscape with some of the most marketable athletes in the world,” said Mark Warsop, Panini America CEO.