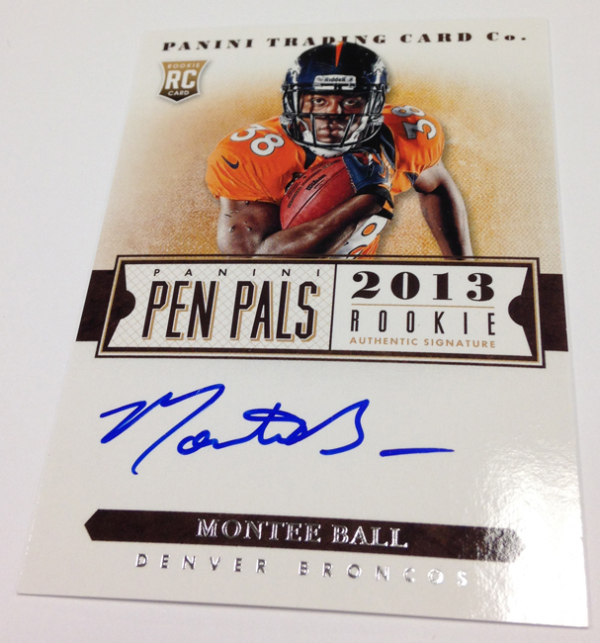 One of the details that belongs to Contenders Football is that many of the cards are short-printed (and super short-printed). But Panini America kept most of that information secret until now.

Panini released the exact production numbers for base Rookie Cards in 2013 Contenders Football.

If a player is not listed below, the card is not an SP.