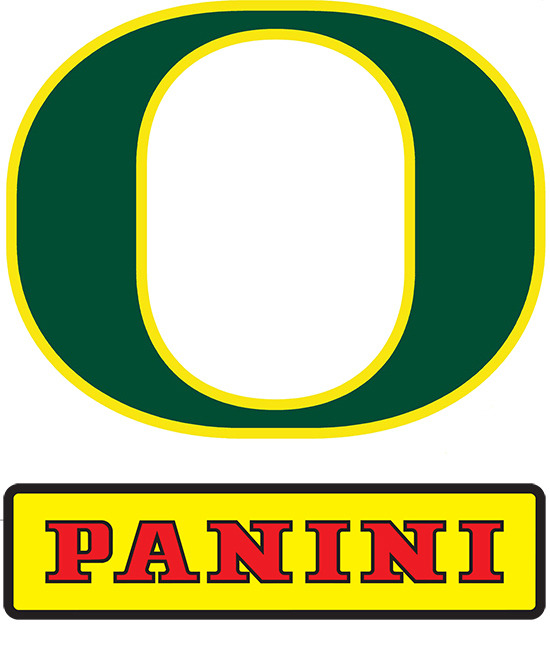 The Oregon Ducks have their first Heisman winner — and they’ll have a new home on cardboard in 2015, too.

Panini America revealed its latest deal with a major university on Monday with the University of Oregon, which saw quarterback Marcus Mariota pick up college football’s highest honor on Saturday night.

“As the College Football Playoff nears, we are excited to announce the University of Oregon as an exclusive Panini partner,” said Panini America CEO Mark Warsop in a prepared release. “The Ducks have such a dynamic brand and we look forward to representing that and producing compelling trading card products for Oregon fans and all college sports fans.”

Details of the multi-year exclusive deal were not disclosed, but it allows Panini use of the school’s trademarks and other logos in both draft picks cards as well as standalone products focusing on the school for all sports.

It’s the latest signing by Panini, which is believed to have locked up nearly all of the major Collegiate Licensing Company schools.

“Panini’s strong commitment to distribution and marketing coupled with their ability to producing compelling trading card products for their partners make them an ideal partner to work with the University of Oregon,” said Matt Dyste, the University’s Director of Marketing & Brand Management in a prepared release. “We look forward to working with Panini to help continue to expand the University of Oregon brand on a national level and within the trading card category.”