The NHL Winter Classic on Monday was a special day for those who got to go. A party atmosphere wrapped around a hockey game in a baseball stadium in Philadelphia.

Card collectors got a special surprise at the game when Panini America announced a special giveaway for everyone at the game. Five-card packs of Pinnacle hockey were included in seat cushions given away. The 20-card set was specifically made for the Winter Classic.

I got my hands on about seven or so unopened packs and three others that had already been opened but were left behind after the game.

Check out the video to see what I got, and the gallery below for the cards you can find in the set.

Would you believe after all that I was two cards shy of the complete set? 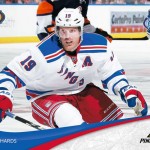 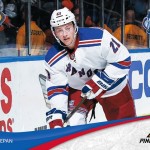 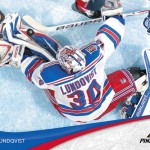 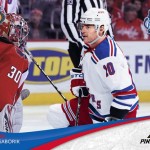 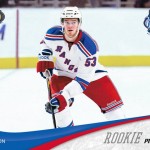 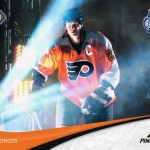 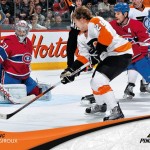 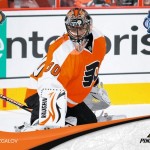 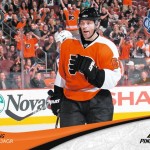 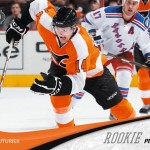 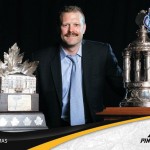 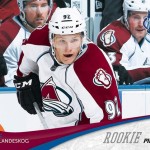 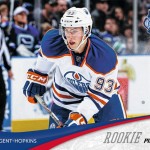 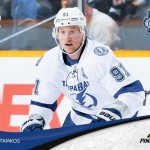 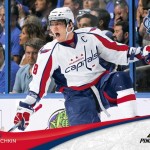 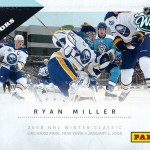 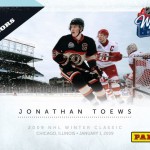 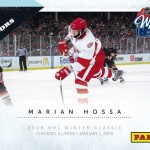 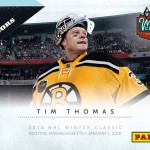 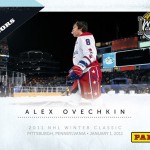