OYO Toys, licensed by Major League Baseball, the MLBPA, the National Baseball Hall of Fame, the NFL, the NBA, College Sports and Indy Car Racing is stepping into the political arena to create a new line for its collectible minifigures. 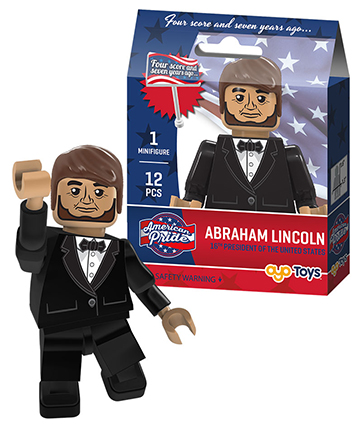 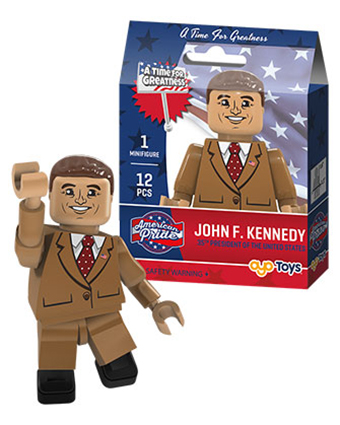 “We consider politics to be similar to sports,” says OYO Sports President Daryl McKay. “It features beloved heroes on (or rivals of) your favorite team with a regular cadence of new people to capture the hearts and minds of fans.”

In addition to the presidents and Supreme Court Justices, OYO – as part of the American Pride line – is also releasing key political figures including many who have announced their candidacy for the 2020 presidential election. 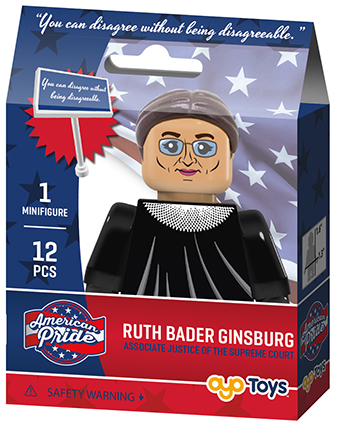 “OYO Toys will continue to seek new opportunities that can be fun for our fans, or fans of construction toys in general,” McKay said.

More information on OYO Toys and its line of minifigures can be found on their website. 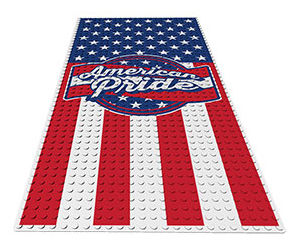