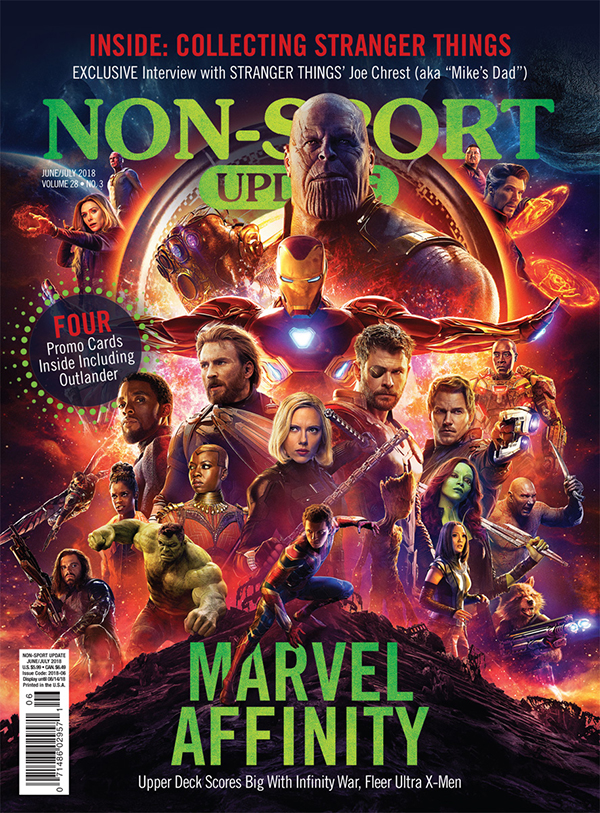 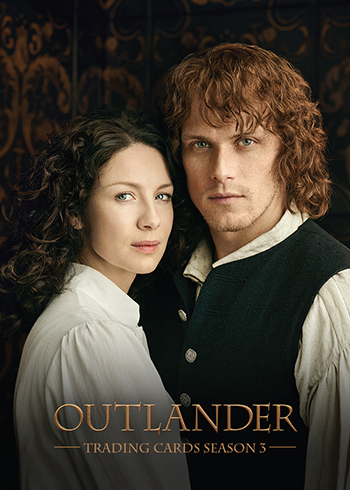 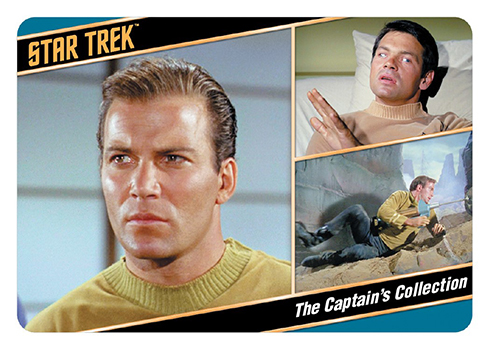 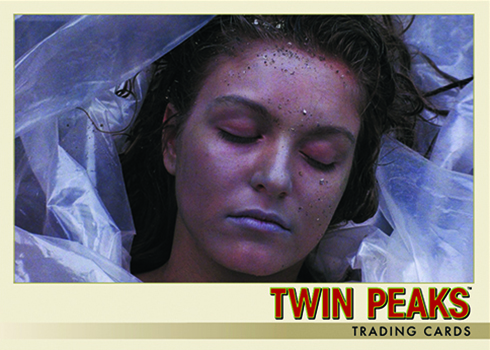 Completing the promo quartet is a special Tiny Teddy Named Cuds card from MNS Cards. The artwork on the front is by Robert Aragon. Details on the release and the spotlight on the manufacturer are in the magazine. 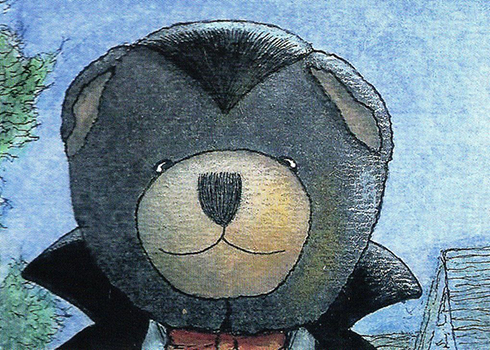 The June/July issue of Non-Sport Update is starting to arrive in hobby shops (if your card or comic shop doesn’t have it, they can easily bring it in if they have other Beckett publications so don’t be afraid to ask), in mail boxes and in stores like Barnes & Noble. You can also purchase it online (or get a discount with a subscription).

Articles inside cover a pair of upcoming Marvel-related sets from Upper Deck, Avengers: Infinity War and Fleer Ultra X-Men. You’ll also find info on some of the Strangers Things collectibles out there already (new cards are coming in the fall) and lots more.