One T206 Wagner Sells, Another For Sale

Oh, the power of The Wagner.

While it’s doubtful that whoever trimmed the borders off this T206 Honus Wagner card knew the damage that he or she was doing at the time, it still didn’t stop this PSA Authentic example of the world’s most famous baseball card from topping a half-million dollars in auction. 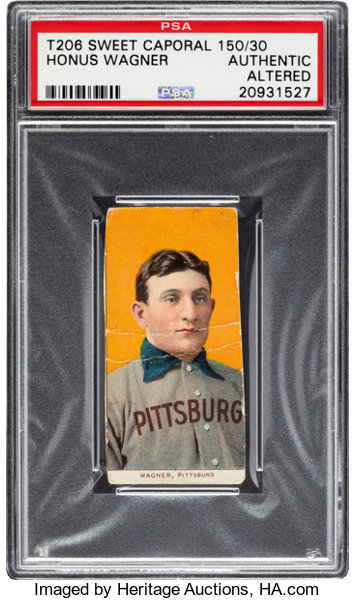 This Wagner, part of Heritage Auctions’ David Hall T206 Collection that closed September 19, sold for $540,000 (including buyer’s premium) – a record for a T206 Wagner in PSA Authentic form. The previous high for an Authentic was $420,000 paid in auction last December.

The Wagner was part of the second installment of the two-part David Hall T206 Collection auction that featured some of the finest examples of one of the industry’s most popular sets of any era. 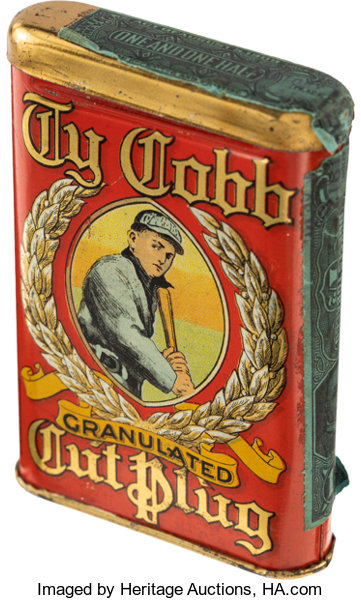 Also in the auction, Ty Cobb Tobacco tin in exceptional condition that had been on display at the National Sports Collectors Convention in late July, sold for $144,000. The tin did not show the usual rusting that mar other surviving tins.

Among the other notable sales: 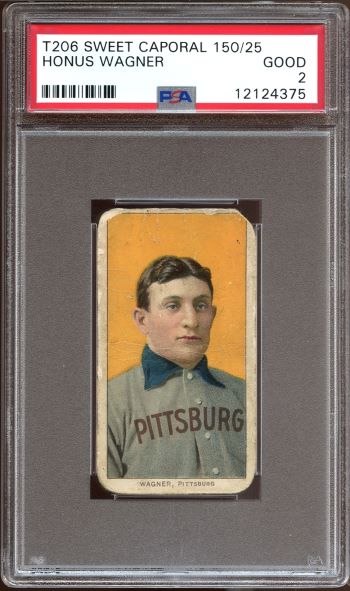 Another T206 Wagner – and there are believed to be less than 100 in existence – is currently up for bid in Mile High Card Company’s “The Event” auction that closes October 10.

That Wagner, graded PSA 2 Good, had already reached $815,000 via 25 bids with more than two weeks left in the auction.

An extremely rare 1916 Babe Ruth RC – so rare that it’s the only known example to exist – is gaining a lot of attention in “The Event” auction. The 1916 Holmes to Homes Bread card of Ruth graded SGC 1 PR had reached $112,939 with two weeks and a day still remaining in the auction. 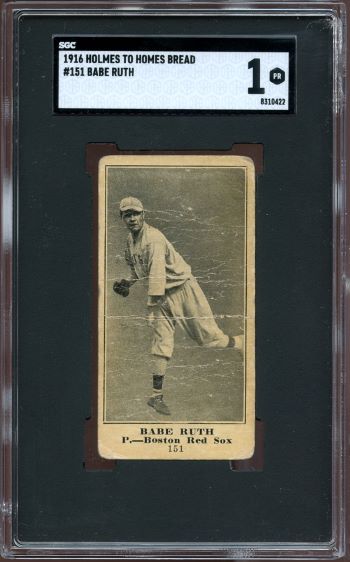 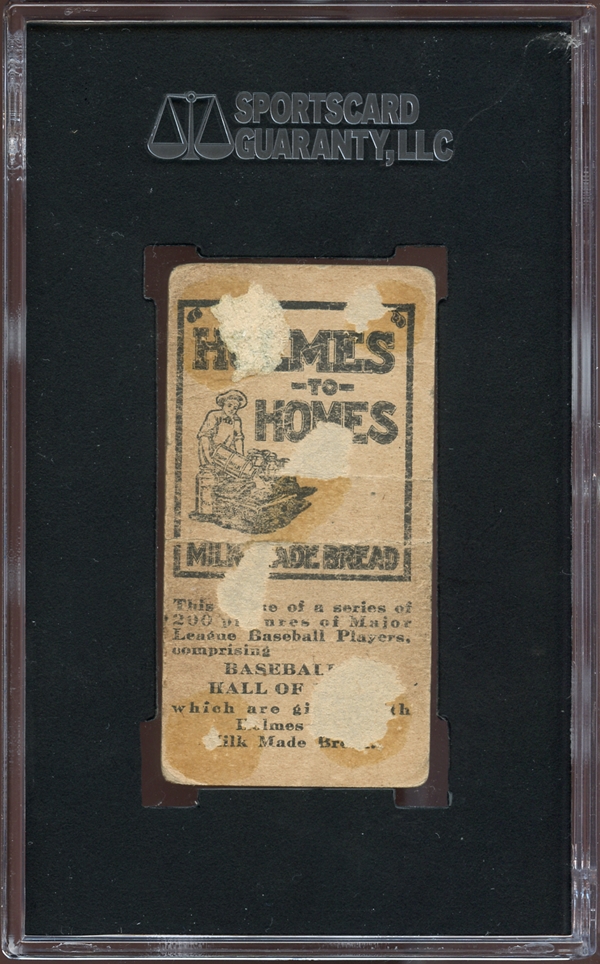