One-Sheet Collections: 1992 Inserts from Homer at the Bat’s MLB Stars

This time around, we turn our attention to an iconic episode of 1990s television.

The Simpsons has been on the air for 31 seasons, and there have been countless athletes and celebrities who have lended their voices to the long-running cartoon.

In the Season 3 episode titled “Homer at the Bat” a full lineup of MLB stars make an appearance as ringers called in to help the nuclear power plant’s company softball team win the championship.

A signed copy of the script and a VHS tape are included among the countless artifacts housed at the Baseball Hall of Fame in Cooperstown.

In honor of that legendary piece of television, which originally aired on Feb. 20, 1992, this week’s One-Sheet Collection will highlight the coolest 1992 insert card we could dig up for each of the nine players featured in the episode.

The Lumber Company insert set that was a staple in Fleer products throughout the 1990s was first included in the 1992 release, and it made great use of the wood grain look. Each hobby factory set contained the full nine-card run.

With a 42-homer season and an AL MVP award already under his belt, Canseco tied with Detroit Tigers slugger Cecil Fielder for the MLB lead with 44 long balls in 1991. 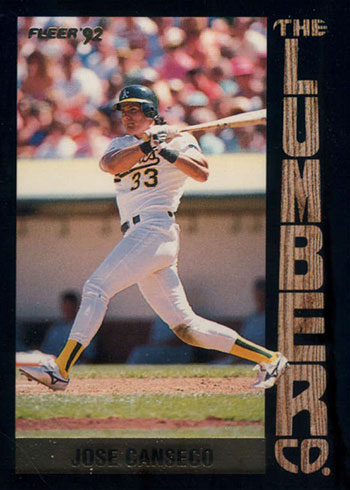 Collectors loved inserts in the early 1990s and Fleer was not shy about giving the people what they wanted. This 24-card set is one of six insert subsets in the 1992 release and it was a hot commodity once upon a time. 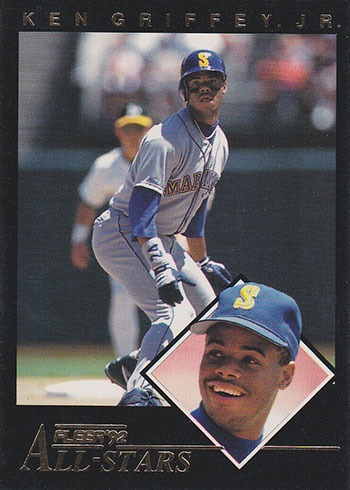 A 26-card set that featured many of the game’s top sluggers as well as guys like Matt Nokes and Todd Zeile, the Home Run Heroes inserts had a brief run in the 1992 and 1993 Upper Deck releases.

Strawberry signed a five-year, $22.25 million contract with the Los Angeles Dodgers prior to the 1991 season, and he posted a 140 OPS+ with 28 home runs and 99 RBI in his debut with the team. 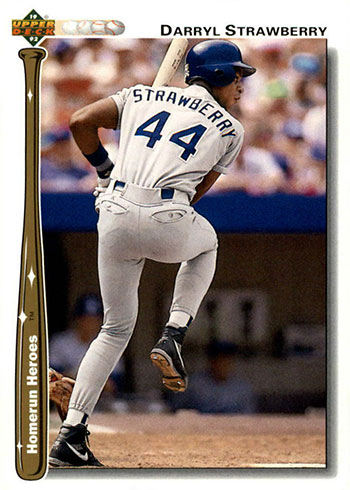 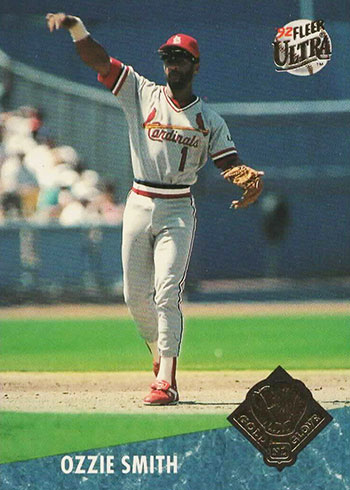 The Smoke ‘n Heat insert set appeared in four different Fleer releases—1992, 1994, 1996 and 2006. All-time greats Roger Clemens and Randy Johnson are the only pitchers who appear in all four sets. 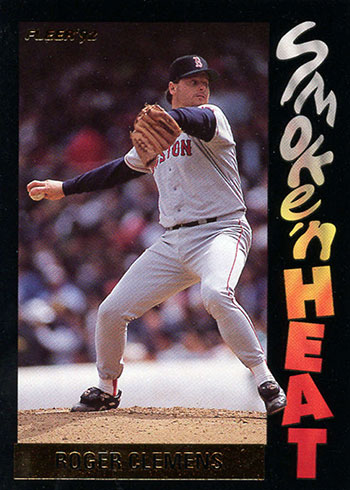 Look familiar? Triple Play was a product produced by Donruss for three years from 1992-94 that came at a lower price point and was targeted toward kids. The Gallery of Stars insert set in 1992 looked remarkably similar to the Diamond Kings subsets that were a longtime staple in the regular Donruss product.

Sax hit .304 with 38 doubles and a career-high 10 home runs in 1991 before he was traded from the New York Yankees to the Chicago White Sox during the offseason. 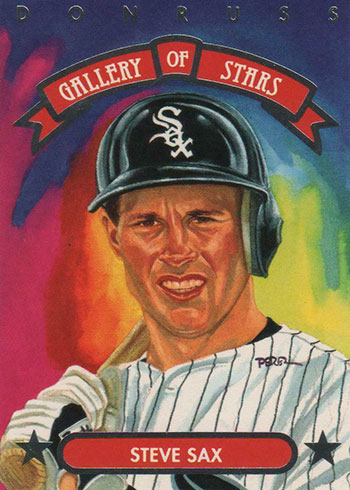 The 1992 Ultra All-Stars insert set featured 20 cards with a unique green marble background and an overall design similar to the highly sought after Donruss Elite inserts of the same era. 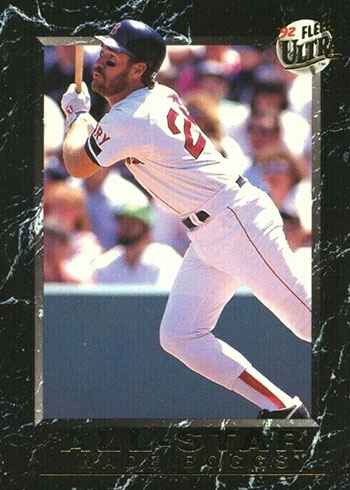 The 1992 Topps set marked a number of significant milestones for the brand, including the switch from wax to cello packs, the exclusion of the stick of gum, and a move to a bright white card stock. It also saw the Topps Tiffany product discontinued in favor of Topps Gold, which was a randomly inserted parallel set. 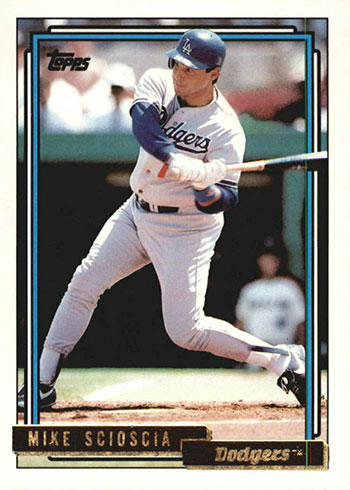 A 20-card set that oddly didn’t feature a representative from every team, Fleer Team Leaders inserts could be found in rack packs. Each rack pack yielded either one Team Leader or one Roger Clemens Career Highlights insert. 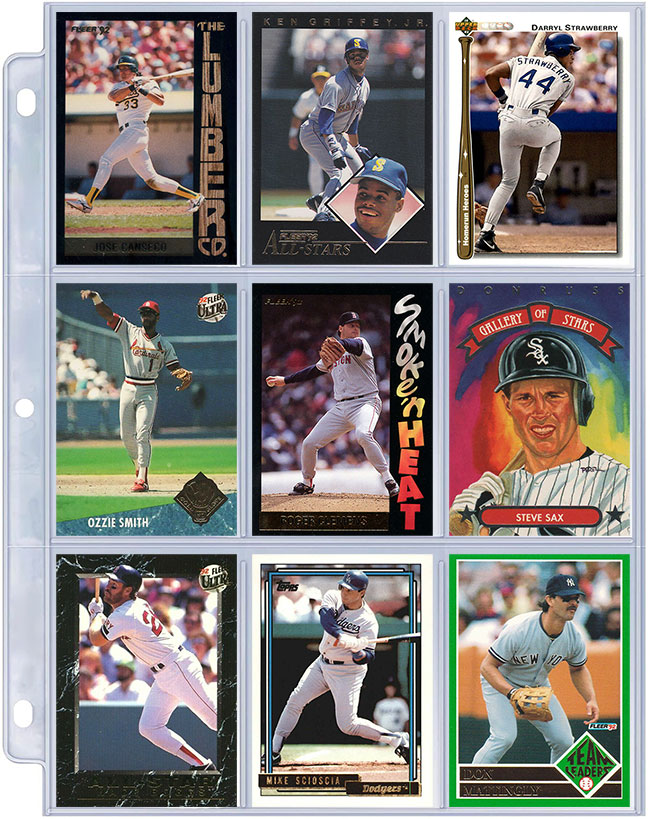